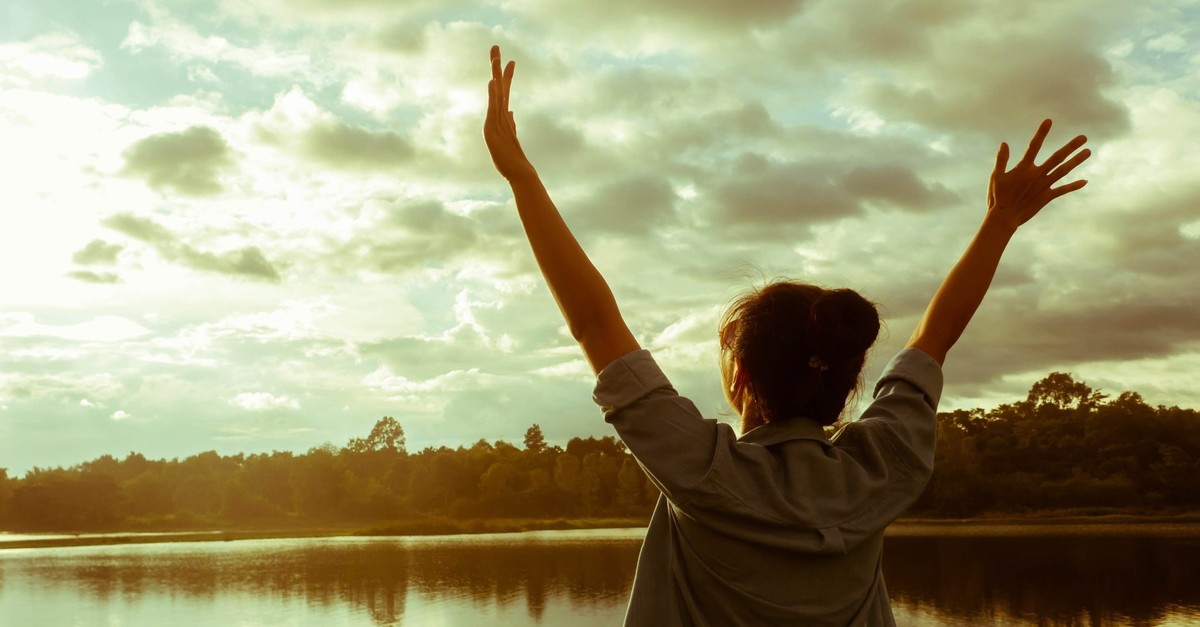 A growing center of attraction for health care tourism with its trained human resources, improved services and affordable prices, Turkey aims to raise the revenue and provide treatment for 2 million people in the upcoming years

Improved services with cutting-edge technology, competent experts and affordable prices have recently made Turkey an attractive destination among world citizens who are seeking treatment. The country has achieved significant momentum in health care tourism, offering a wide array of services and generating revenue. Having hosted 1 million people for health tourism purposes, Turkish health care professionals, focusing on the tourism aspect of the sector, now aim to welcome 2 million people in the upcoming years. International Health Association head Dr. Fulya Sağlık said that health tourism, one of the oldest types of tourism in the world, has been a rapidly rising sector in recent years and a very important alternative type of tourism. She added that Turkey is aiming to bring in $20 billion to $25 billion in health tourism revenue in the upcoming years.

Underlining that Turkey has been rendering health services in European standards in recent years thanks to its modern hospitals, trained manpower, specialist doctors, technological infrastructure and experience, Sağlık said that the service quality of many private hospitals in Turkey has been approved by world-renowned accreditation agencies. According to Sağlık, 42 health institutions – 37 hospitals, three laboratories, one transport vehicle and one ambulatory medical center have been accredited by the Joint Commissions International, making Turkey second in the world.

Pointing out that health tourism is composed of three elements, Sağlık said, "The first of the three most important issues in health tourism is medical tourism (treatment and surgery in hospitals, et cetera), the second is thermal tourism (rehabilitation and rest in thermal facilities, etc.) and the third is elderly and disabled tourism (long-term stays at geriatric treatment centers and highlands with social activities)." Sağlık stressed that major breakthroughs have been made in the health sector in Turkey in recent years and the quality and efficiency of the health system has improved.

Sağlık noted that Turkey is an attractive in health tourism due to its geographical location, its health institutions, trained manpower in the sector, thermal springs and natural beauty. "Turkey is one of the 10 favorite countries in the world due to its level of development in the health industry and due to its historical and cultural richness," she added.

Emphasizing that Turkey is at the crossroads between Europe and Asia, Sağlık said: "Turkey is reachable by plane in a short amount of time from many countries. With doctors and health workers who speak foreign languages, the tradition of hospitality coming from our past has been successfully combined with the understanding of medical tourism."

Sağlık said that rheumatic diseases are widespread in northern European and Scandinavian countries, in particular, because of climatic conditions, adding that the demand for thermal tourism from these countries is therefore greater.

According to Sağlık, the decision of some private insurance companies in Sweden, Norway, Denmark, Germany and the Netherlands to cover the costs of their patients whom they send to Turkey for thermal treatments constitutes an important market share of thermal tourism in Turkey. In addition, significant increases have been achieved in the number of health tourists attracted from Middle Eastern countries due to visa exemptions, convenience at borders and political and cultural relations. Furthermore, high healthcare costs in developed countries have boosted the tendency for the provision of healthcare services from lower-cost countries to reduce treatment services for patients.

Sağlık added that treatment in Turkey helps save approximately 60 percent in medical operation costs compared to many European countries; thus, 300,000 health tourists came to Turkey in 2013, bringing $2.5 billion in revenue, according to official figures. While revenue in health was $9 billion to $10 billion in 2017-18, it is expected to rise to up to $25 billion with 2 million international patients in the upcoming years.

According to Sağlık, the public sector makes $9,000 in revenue per health tourist, while this figure is as high as $12,000 in the private sector. Additionally, foreign patients spend $2,000 in public hospitals and $4,000 in private hospitals per person. As far as the distribution of foreign patients in Turkey by provinces, Antalya ranks first, followed by Istanbul, İzmir, Muğla and Aydın, while July, August and September are the busiest months in the sector.

Indicating that Germans, Libyans and Iraqis come to the fore among medical tourists in Turkey, Sağlık stressed that the largest number of foreign patients are seen in eye diseases in distribution by clinics.

Pointing out that one-in-seven patients come to Turkey for eye disease treatment and prefer Istanbul, Antalya and Ankara, Sağlık noted that Turkey helps save 50-60 percent in health spending. Turkey is also preferred for the highly advantageous costs of heart surgeries and aesthetic interventions. Highlighting that Turkey is ranked ninth in the number of plastic surgeons per country, Sağlık said that patients from Germany, France, Belgium, the Netherlands, the U.K. and some Arab countries coming for dental implants and aesthetic dentistry practices are satisfied with successful treatments in Turkey. "Since high dental prosthesis and implant fees are excluded from insurance coverage abroad, these treatment costs are paid by the patient," she concluded.