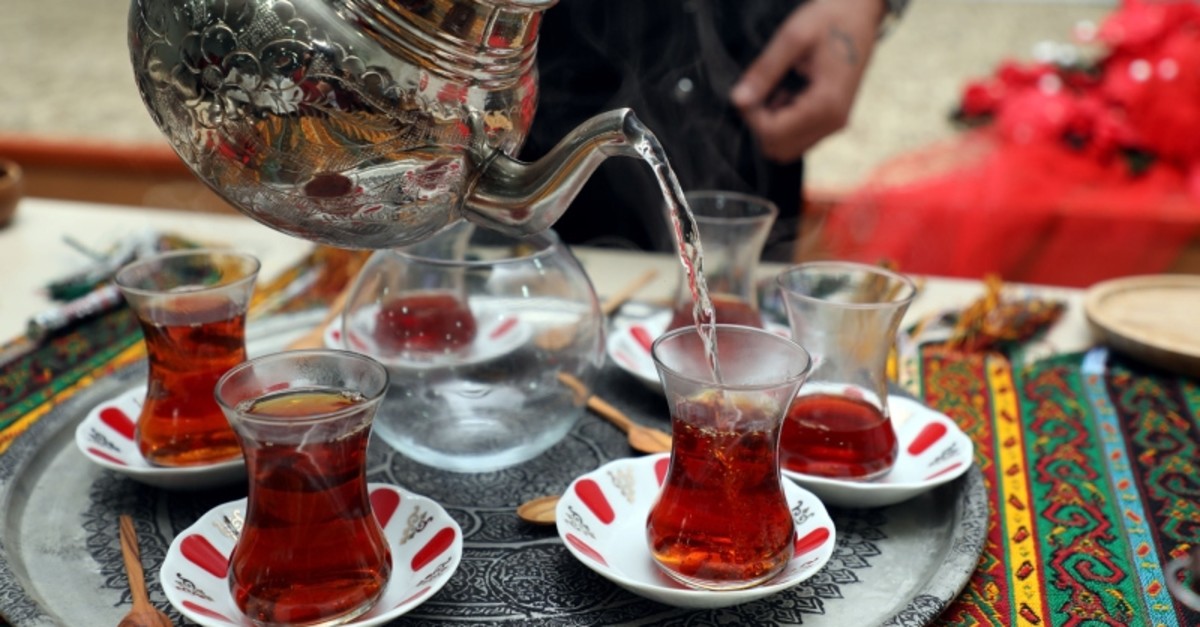 A giant marketplace for tea culture will be established in northern Turkey's Rize province in the Black Sea region, which is the top tea production spot in the country, the provincial governor said Tuesday.

The marketplace will be established on a 9,500 square-meter area and will attract local and foreign visitors with its tea houses, restaurants and a museum dedicated to the popular beverage's culture and history.

The restaurants will promote the cuisine of the city, and there will also be stores selling unique local products made in the region.

The signing ceremony for the project which, is expected to take a year and a half for completion, was attended by provincial mayor Rahmi Metin, ruling Justice and Development Party (AK Party) Rize Deputy Muhammet Avcı along with various other guests.

There has been an increase in the number of eating and drinking festivals in Turkey recently. Tea, which is the most important part of Turkish daily life, has been considered an inextricable part of Turkish drinking culture for centuries.

The Ottomans were introduced to tea about 140 years ago. During the reign of Abdülhamid II, tea was planted on all sides of the empire from Bursa to Aleppo and from Aydın to Erzurum, but it did not hold due to the unfavorable climate in most cities. However, it was soon understood that the Black Sea region was more suitable to grow this plant, and in 1947 the very first tea factory in Turkey was established in Rize — Turkey's tea-making capital.