Domestic tourism expenditures up 10.8% in Q1 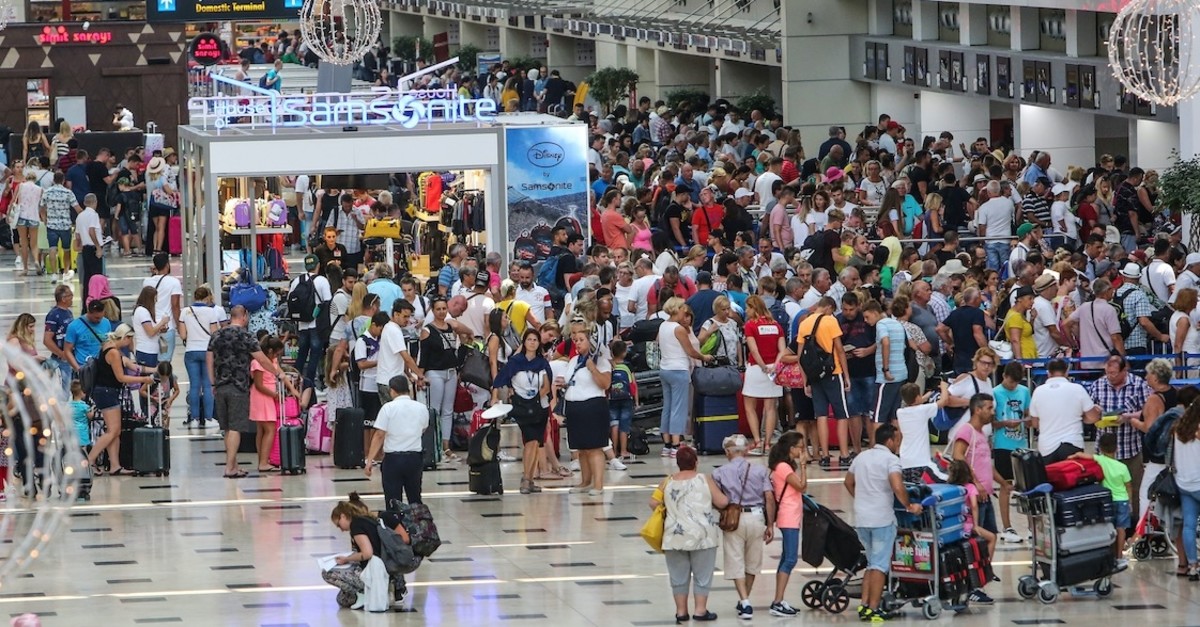 Tourism expenditures of local tourists totaled some TL 6.98 billion in the January-March period of this year.
by Anadolu Agency Aug 07, 2019 12:28 am

Turkish domestic tourism expenditures rose 10.8% year-on-year in the first quarter of 2019, according to the Turkish Statistical Institute (TurkStat) yesterday.

The number of domestic trips with one or more than one overnights dropped 9% to 14.1 million in the same period.

In the quarter, domestic visitors made 107.6 million overnights.

The average number of overnights was 7.6 and the average expenditure per trip was TL 496.

"In this quarter, while 96% of domestic tourism expenditure was individual with TL 6.7 billion, 4% of it was package tour expenditures with TL 281.7 million," TurkStat said.

Visiting relatives was the primary purpose of trips at 67%, followed by travel, leisure and holidays at 17.9%, and health at 6.6%.

"Domestic visitors stayed mostly at the 'house of a friend or relative' with 83.99 million overnights," it said.

The U.S. dollar/Turkish lira exchange rate was 5.55 at the end of the first quarter.