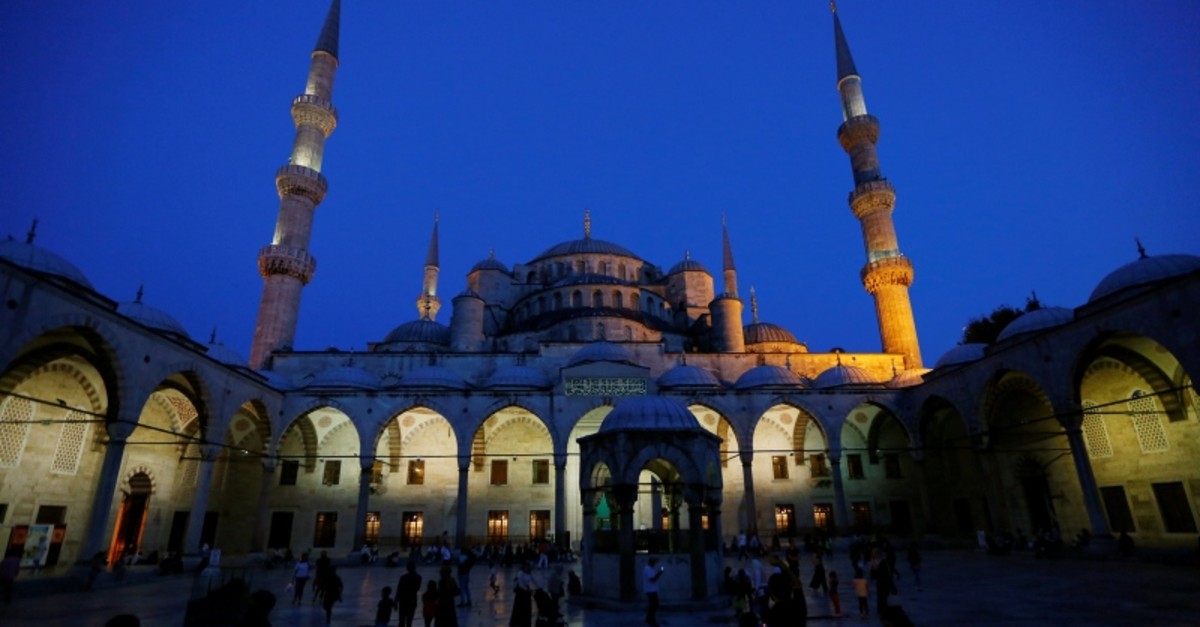 "Lebanese people love our country. Around one-fifth of the population visited our country last year on several occasions," Çakıl said.

Visa-free travel since 2010 increased the interest in Turkey, he added.

The Beirut-Istanbul line has nine flights per day, with scheduled and charter flights from capital Beirut to Turkey's Dalaman, Adana and Antalya.

Stressing the importance of economic and trade ties with Lebanon, Çakıl said: "For Turkish companies, the Lebanese market is an important gateway to the Middle East."

Çakıl also encouraged Turkish companies to take part in the Tripoli Special Economic Zone, which will come into effect by 2022.

"Greater Arab Free Trade Area (GAFTA) will clear the way for the customs-free export of Turkish products from Lebanon to the Arab region. Therefore, our companies can benefit from this opportunity by investing in the free zone or inside Lebanon," Çakıl said.

"As an ambassador, I'm in contact with all ethnic and religious groups in Lebanon. Turkey is loved by all sections in the country," he added.

The Turkish Cooperation and Coordination Agency (TIKA) and the Yunus Emre Institute (YEE) have been carrying out successful activities in Lebanon since 2010, Çakıl said.

TIKA renovated many historical buildings in Beirut, Saida and Tripoli and Akkar, where many Turkmens live. About 1,500 learned Turkish through the YEE's activities, he added.

Turkish television series are so popular in Lebanon that a Turkish actor and an actress have been awarded for "best performance" in a recent ceremony held in the country, Çakıl added.
RELATED TOPICS