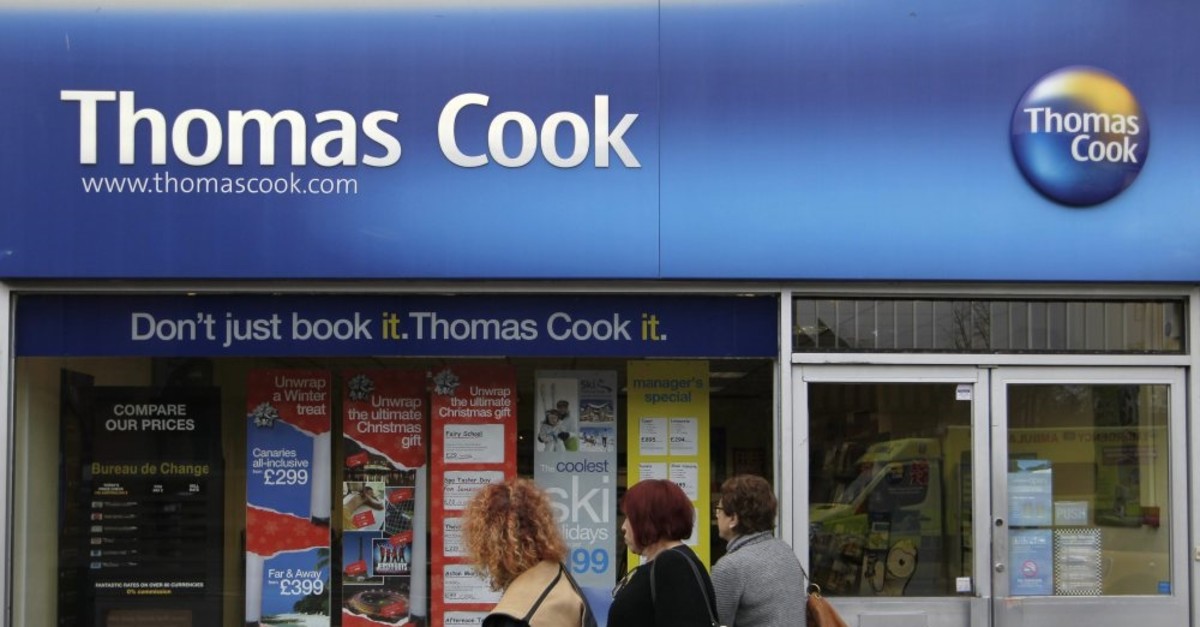 Anex Tour Group, a major Turkish tour operator that built a stake in British tourism giant Thomas Cook last week, making a name for itself in the world media, is now reported to have been at the table to acquire the entire company.

The 178-year Thomas Cook is the second largest tourism company in Europe. The company, with 105 aircraft in its fleet, more than 2,900 offices and 33,000 employees, has been in serious financial trouble for a long time. The first move to overcome these challenges was made by the Chinese investment company Fosun International, the largest shareholder with 18%. The company introduced a $911 million financing package to Thomas Cook in July. However, Fosun's offer failed to prevent Thomas Cook's loss of value on the stock market.

The world's oldest holiday firm has lost 94% of its value since its most recent peak in May 2018, when it had a market capitalization of 2.2 billion pounds.

Anex Tour purchased a 6.7% share in Thomas Cook last week, increasing its share to 8% in the same week. Following these moves by Anex Tour, Thomas Cook shares gained 100% in value, rising to their highest level in the last month. Thomas Cook's per share value, which was 3.45 pence on Aug. 2, jumped nearly twice last week, closing Friday at 9.11 pence.

Operating in 48 countries, Anex has offices in 18 countries. The company is tour operators in Russia, Ukraine, Kazakhstan and Germany, providing tourism services to more than 4 million people a year. The company also has a leisure airline Azur Air, as well as 40 aircraft in its fleet. The company has more than 30 hotels, the majority of which are in Turkey.

Operating in the aviation, accommodation and tour operation sectors, Anex Tour has also stepped into the cruise tourism sector simultaneously with its investments in Thomas Cook. The company, which bought the 800-seat cruise ship Saga Sapphire, owned by Saga PLC, has invested $50 million in the sector. With this move, Anex has become the first Turkish company to own a cruise ship.

Anex Tour Chairman Neşet Koçkar said that they will take over the ship in 2020, adding that this was an investment in getting to know the cruise sector and they will continue to invest in the sector.

Explaining that the main departure port of the ship is the Mediterranean holiday resort of Antalya, Koçkar said that they will serve mostly Russian and Turkish travelers.