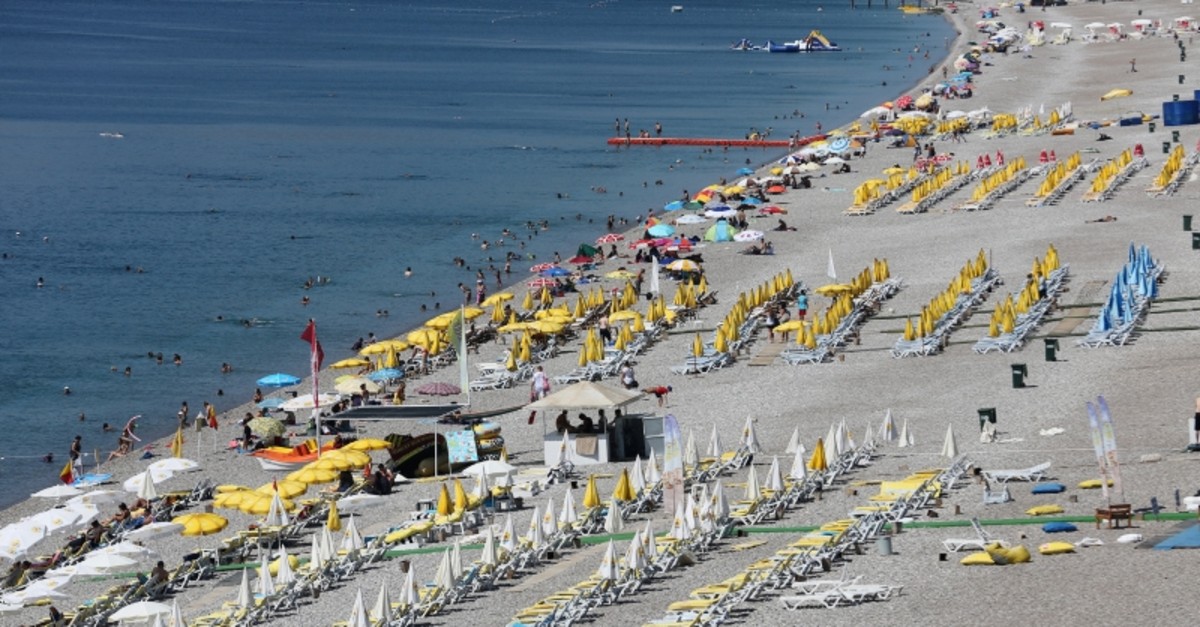 Turkey welcomed 24.7 million foreign visitors in the first seven months of this year, according to Culture and Tourism Ministry data.

The historic metropolis of Istanbul remained Turkey's top tourist draw, attracting more than a third of all visitors — around 8.4 million.

The Mediterranean resort city of Antalya followed with more than 7.85 million foreign visitors in the same period.

Edirne, in northwestern Turkey, which borders both Bulgaria and Greece, received the third-highest number of foreigners, with 2.5 million during the first seven months of the year.

The Hotel Association of Turkey (TÜROB) said the hotel occupancy rate was 65.6% during the first seven months of 2019, up 1.2% versus the same period last year.

Occupancy in Istanbul was 82.8% and 64.1% in Antalya during the same period, according to TÜROB data.