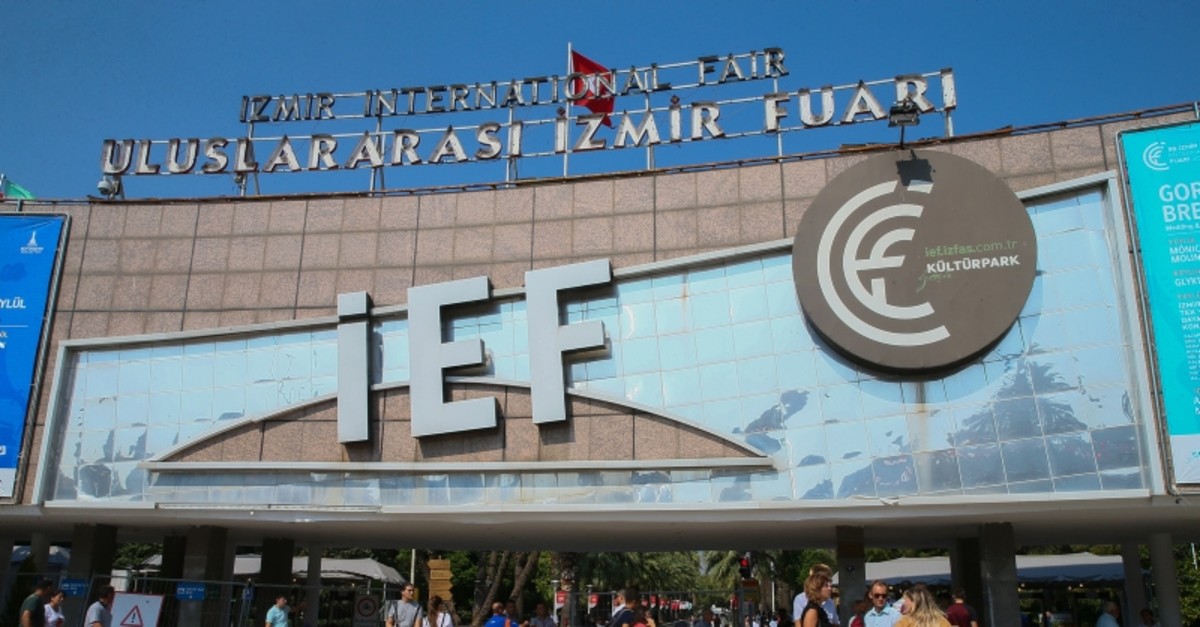 After drawing some 1.2 million visitors in 2018, a fair in Turkey's Aegean region is expecting to boost attendance, Turkey's trade minister said Friday.

"1.2 million visitors attended the fair last year. We expect attendance to increase even more this year," Ruhsar Pekcan said at the opening of the Izmir International Fair (IEF), Turkey's only general trade fair.

Pekcan also said China being the fair's partner country this year has strengthened ties with Turkey.

"China has become Turkey's third-biggest trading partner after Russia and Germany," she said.

The fair, which lasts through Sept. 15, will take place with the participation of 500 foreign guests, including top diplomats from 40 countries.

Concerts, plays, movie screenings, street shows, and interviews are among activities at the fair.