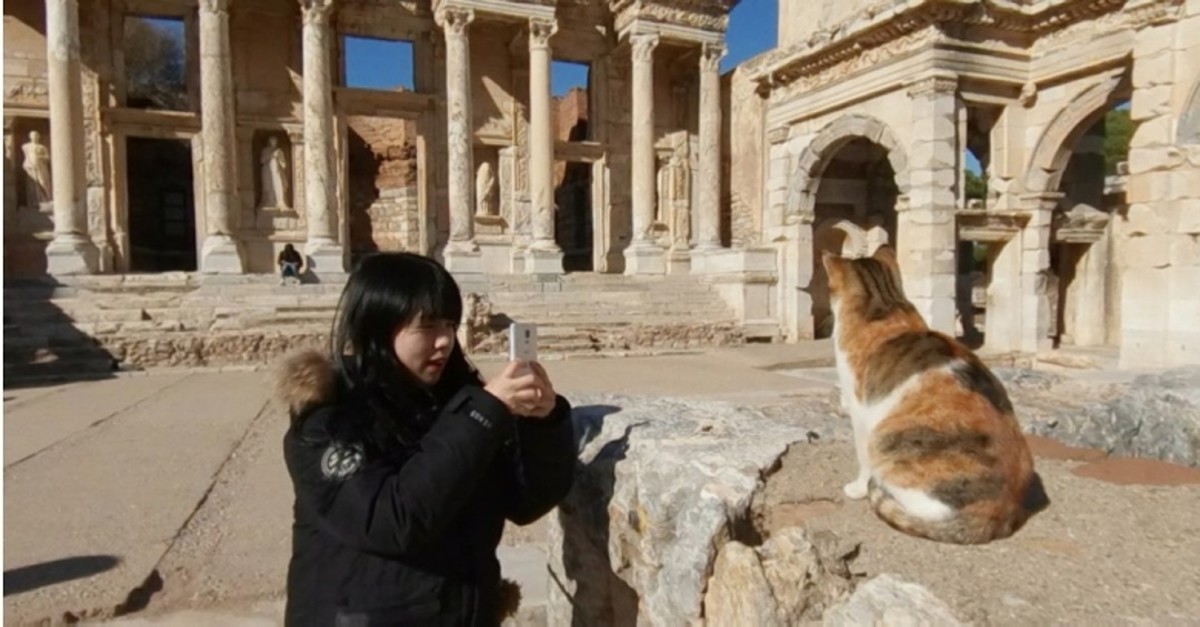 International tourist arrivals rose by 4.0% in the first half of 2019, but trade tensions and Brexit uncertainty could hinder growth, the U.N. World Tourism Organization said Monday.

The increase in international arrivals during the first half of the year was driven by "a strong economy, affordable air travel, increased air connectivity and enhanced visa facilitation," the statement said.

But it warned that "prolonged uncertainty" about Britain's looming exit from the European Union, weaker economic indicators and global trade tensions "have started to take a toll on business and consumer confidence".

The Middle East and Asia posted the biggest tourism growth.

The Middle East saw an 8.0% rise in international visitors, due in part to an increase in demand during the Muslim holy month of Ramadan, which this year fell in May, as well as during the Eid al-Fitr religious holiday in June.

Tourist arrivals in Asia and the Pacific rose 6.0%, largely fueled by outbound travel from China, the world's most populous country.

But the agency warned that Chinese spending on international travel was 4% lower in real terms during the first quarter.

"Trade tensions with the USA, as well as the slight depreciation of the yuan, may influence destination choice by Chinese travelers in the short term," it added.