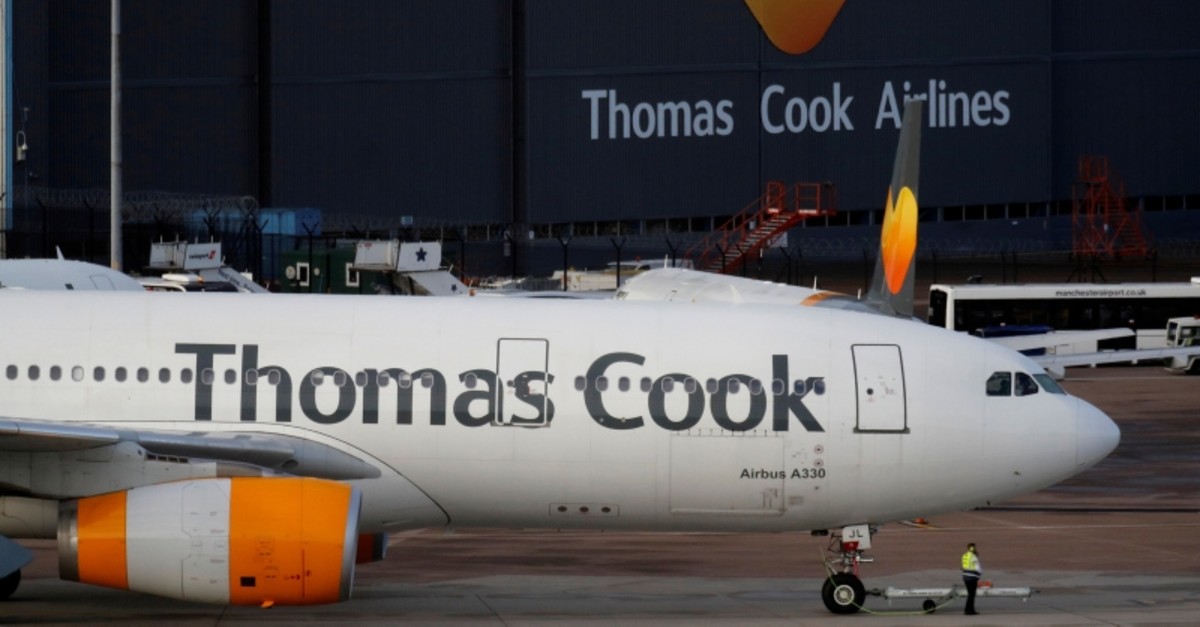 The collapse of Thomas Cook poses considerable threat to Spain's tourism sector as at least 500 hotels across the nation face closure, causing losses up to hundreds of millions of euros.

According to the Spanish Confederation of Hotels and Tourist Accommodation, some 1.3 million tourists will not be able to fly into Spain, causing hundreds of hotels to close its doors.

The government unveiled a 13-point plan worth 300 million euros ($330 million) that includes plan includes cutting certain tariffs for airlines flying to the Balearic and Canary Islands, which include Mallorca and Tenerife and which attracted many of the 7.1 million passengers Thomas Cook brought to Spain last year.

While tourism accounts for some 11% of Spain's economy as a whole, it makes up 35% of output in the Canary Islands, and 45% in the Balearic Islands.

The two regions lost a combined 700,000 bookings for the winter season with the collapse of Thomas Cook, Maroto said.

Meanwhile, 700 employees of Thomas Cook's largest Spanish subsidiary said they had to work months without pay. Staff of In Destination Incoming agency said they found themselves in a legal limbo as they were required to come to work without getting their salaries, as failure to show up would lead to dismissal without any claims.

The government said around 3,400 jobs depending directly on contracts with Thomas Cook were at risk across the nation.