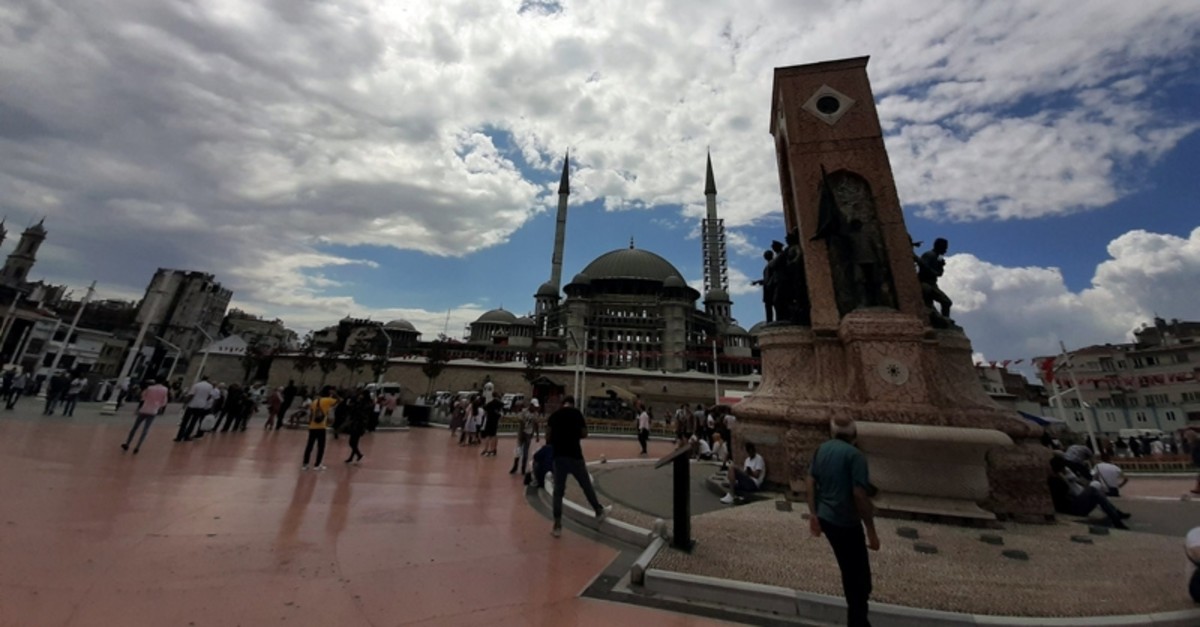 For the first time in history, tourists in Turkey's megacity Istanbul are expected to exceed the city's own residents in number, the city's chamber of commerce president said Friday.

During a press meeting in Cannes, France, Istanbul Chamber of Commerce (ITO) President Şekib Avdagiç said Istanbul was expected to receive 15.5 million tourists by the end of 2019.

Avdagiç's remarks came during a press meeting of MIPCOM 2019 -- a prestigious film, content, TV and production industry exhibition --- where he said hotel occupancy rate in Istanbul was around 87%.

"The rapid commissioning of the Istanbul Finance Center will be a milestone for Istanbul," he said, adding that it would lead global capital to flow through the city.

He underlined that Turkey should use the advantages of its geography, giving it the opportunity to reach 1.7 billion people in its neighborhood with a value of $27 trillion.

"Turkey's main objective is to be the first or at least the second largest industrial and agricultural product supplier of our neighbors," he said, adding that the country should further focus on the EU market as well.

He noted that Turkey's industrial infrastructure and industrial exports were more powerful than its neighbors and that this would make the city a hub for world's culture, tourism and finance.