Antalya hosts over 14M visitors for first time in history 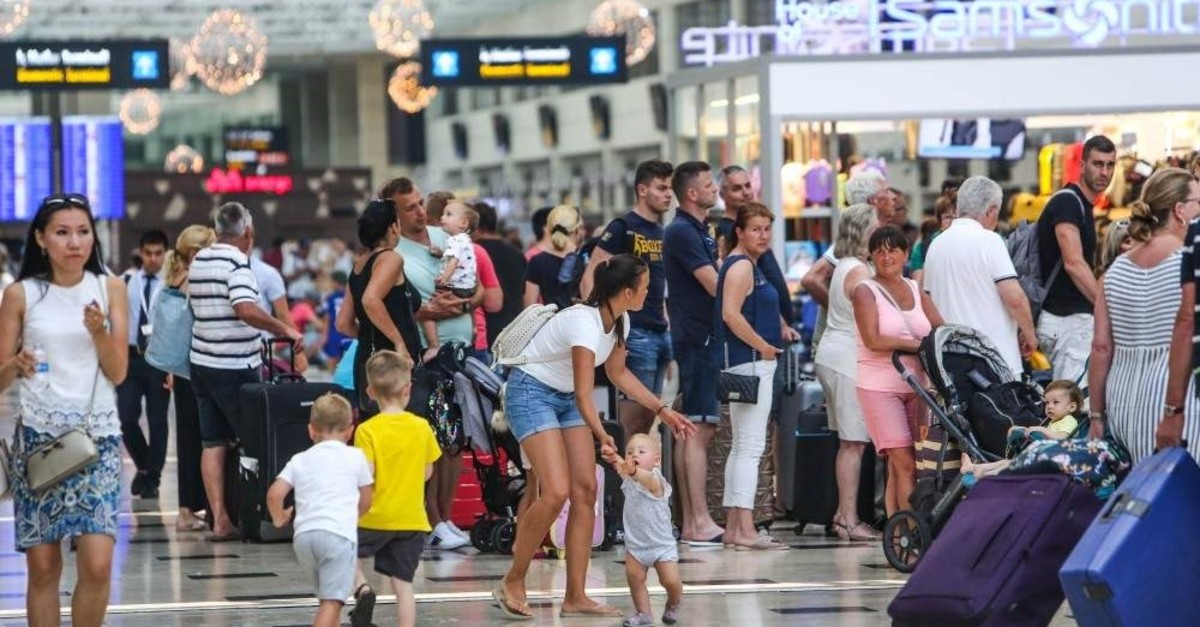 As one of the leading tourist destinations in the world, the Mediterranean resort city of Antalya has hosted more than 14 million visitors for the first time in its history.

According to data from the Provincial Directorate of Culture and Tourism, the number of tourists arriving at Antalya and Gazipaşa airports as of Oct. 15 reached 14.05 million.

It had hosted some 12 million tourists in approximately the same period of last year.

Russia took the lead in the number of tourists visiting Antalya among 193 countries.

Professional Hotel Managers Association (POYD) President Ülkay Atmaca told Anadolu Agency (AA) that they had a good September and October compared to previous years. Pointing to the 20% growth achieved in the first half of October, Atmaca stressed the importance of this figure.

He pointed out that the season was also longer this year compared to the previous years. “From May to September, it was considered the high season. Mobility started in April this year, and it still continues in October, which shows that the season is prolonged. It is good for the tourism sector,” Atmaca said.

“We have broken a record in October. We had set the 16 million target for the end of the year, and Antalya will probably reach this target and set a new record. We set a new record every month. So 2019 has been the year of records for us,” he added.