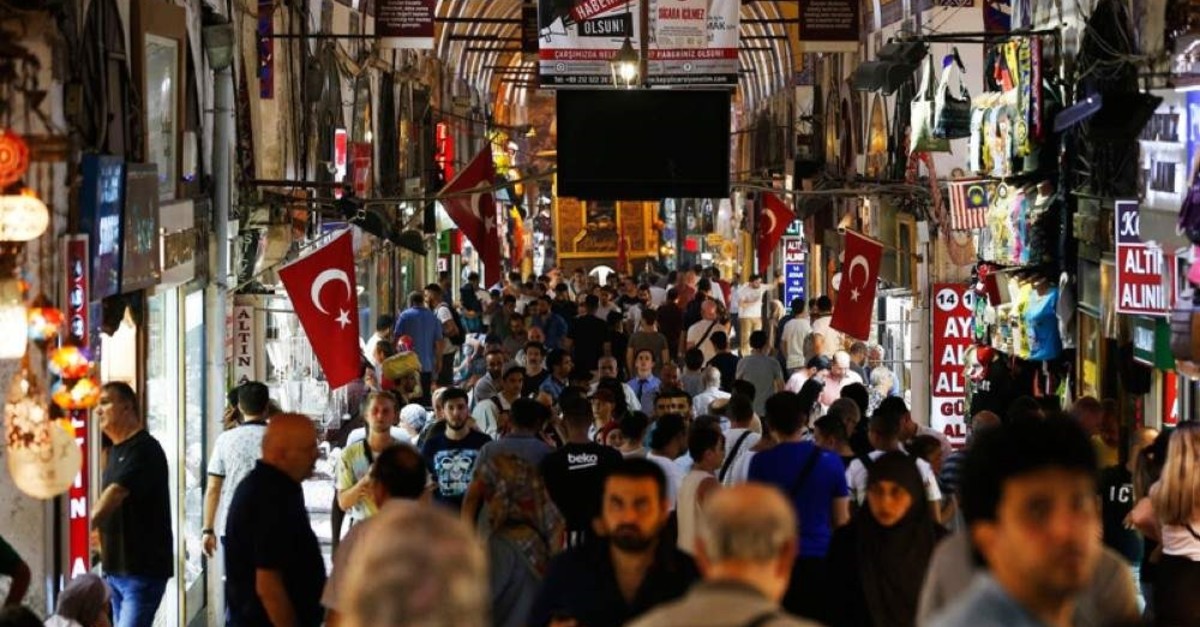 The number of foreign visitors between the months of January and September increased by 12% compared to the same period in 2018. German tourists topped the list with 858,000 visitors, marking a five percent increase. followed by Iranians with 687,000, Iraqis with 545.000 and, Russians in fourth place with 512,000.

The number of Chinese and Kuwaiti tourists increased significantly, recording 11% and 30.7% increases respectively. Arrivals to Istanbul from Arab countries overall increased by 12%. Of all the tourists coming to the metropolis, 25.8% came from Arab countries, amounting to 2.9 million tourists.