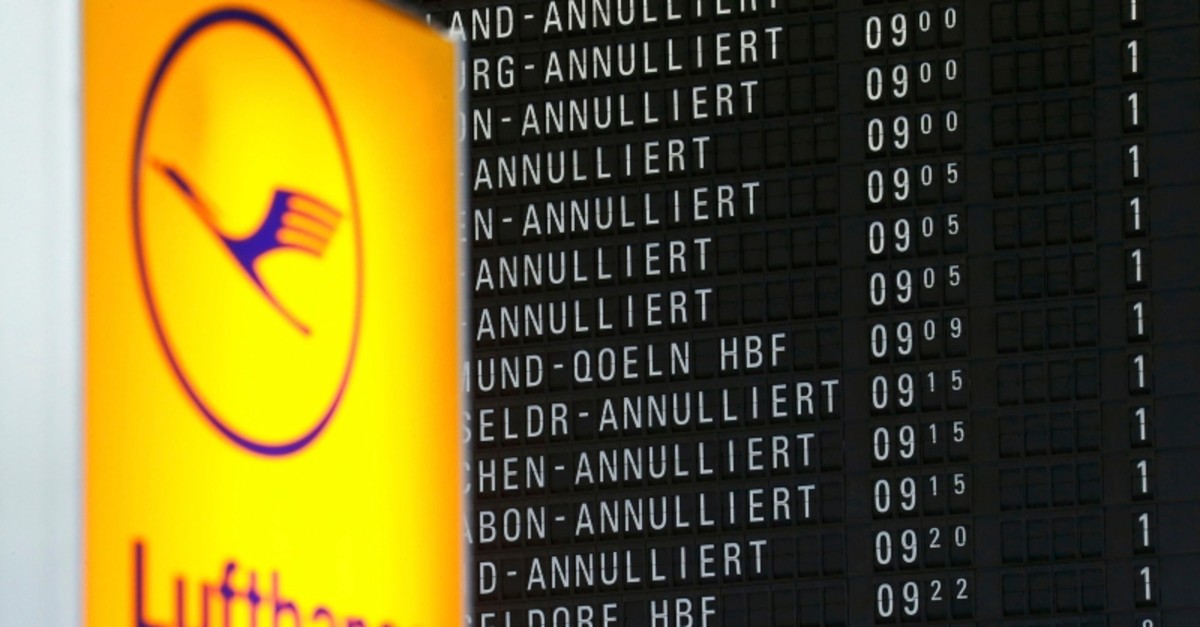 A German union on Monday said it had called on Lufthansa cabin crew to stage a strike Thursday and Friday in an escalating battle for better pay and conditions.

The walkout, scheduled to start at 2300 GMT on Wednesday and end on Friday at 2300 GMT, "will affect all Lufthansa flights" scheduled to leave from German airports, said Daniel Flohr, deputy chairman of the UFO cabin crew union.

He said Lufthansa's "ongoing refusal" to negotiate with the union was to blame for the deepening row.

But the flagship Lufthansa airline was spared from the walkout after company bosses offered a surprise 2% pay increase to avert strike action.

Since then, however, UFO said no progress had been made on the union's other demands.

Flohr said further strike announcements could come "at any time."

"We urgently ask Lufthansa officials to return to the negotiating table," he added.

Lufthansa said it strongly condemned this week's planned walkout and said it was considering its legal options.

"We apologize to all affected passengers," it said, adding that it was working on alternative flight plans.

Bosses at the company believe UFO may no longer have the legal right to speak for workers and have challenged its status in court.

Internal disputes at the union have cost it members and support among cabin crew, some of whom have now turned to other representative organizations.