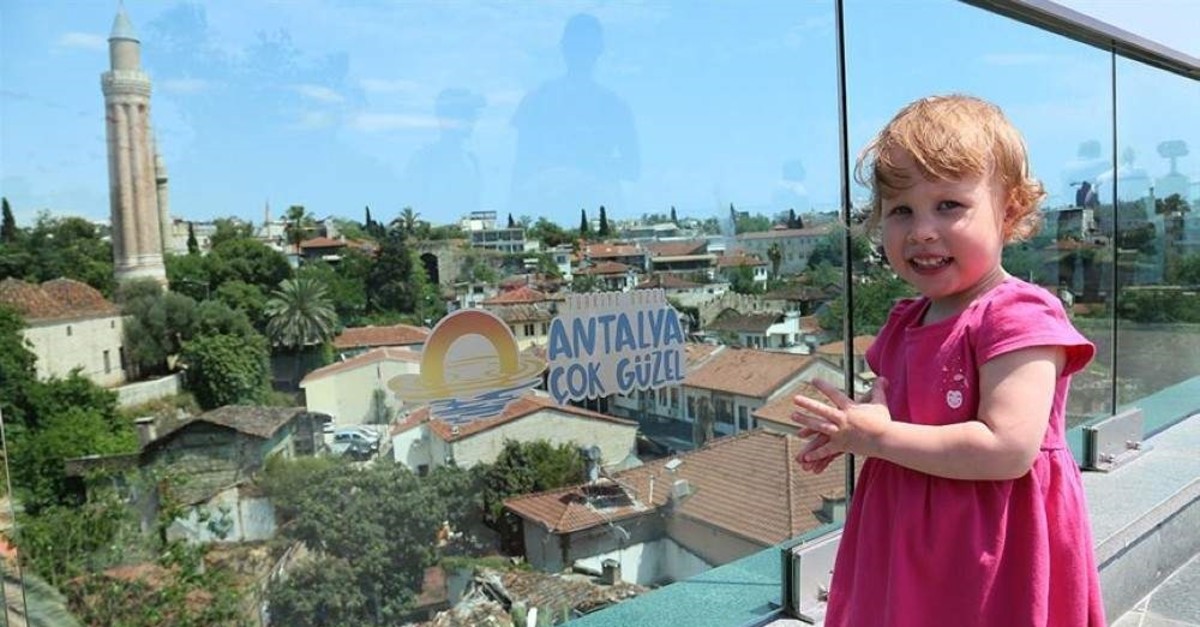 2019 continues to be a year of blessing for the largest city on Turkey’s western Mediterranean coastline, Antalya, which, in addition to seeing the highest-ever figure in the arrivals of foreign tourists two months before the year-end, has now also recorded the highest number of Russian tourists ever.

Long a popular vacation spot for city-dwellers, adventurous holidaymakers and sun-seeking vacationers, the holiday resort welcomed 5.414 million Russian tourists from January to October this year, according to the Antalya Provincial Directorate of Culture and Tourism, citing data compiled from Antalya Airport.

The number of Russian arrivals was up 17.4% compared to the same period last year.

In the whole of 2018, the number of Russian tourists stood at 4.8 million, a figure that was 4.68 million in the January-October period of the year.

Hotels are still enjoying great mobility in terms of Russian tourists, Atmaca told Anadolu Agency (AA), noting the gradual increase in their arrivals with each year.

“Russia is our No. 1 and most important market. Bringing this market to this level in three years is the success of the sector and its stakeholders. The Russian market will show its importance and the numbers will increase in the winter period as well,” he noted.

Cem Kınay, a prominent businessman known as the developer of the “all-inclusive” system in tourism – a type of tourism package where all travel, accommodation, food, drink, entertainment and various activities are included under one price – praised the good year for tourism in Turkey.

Kınay underscored that Antalya would approach 20 million tourists next year. “Tourism professionals are happy this year, especially the ones in Antalya and Istanbul. Records are being broken in tourist arrivals because figures are very good this year in both places,” he stated.