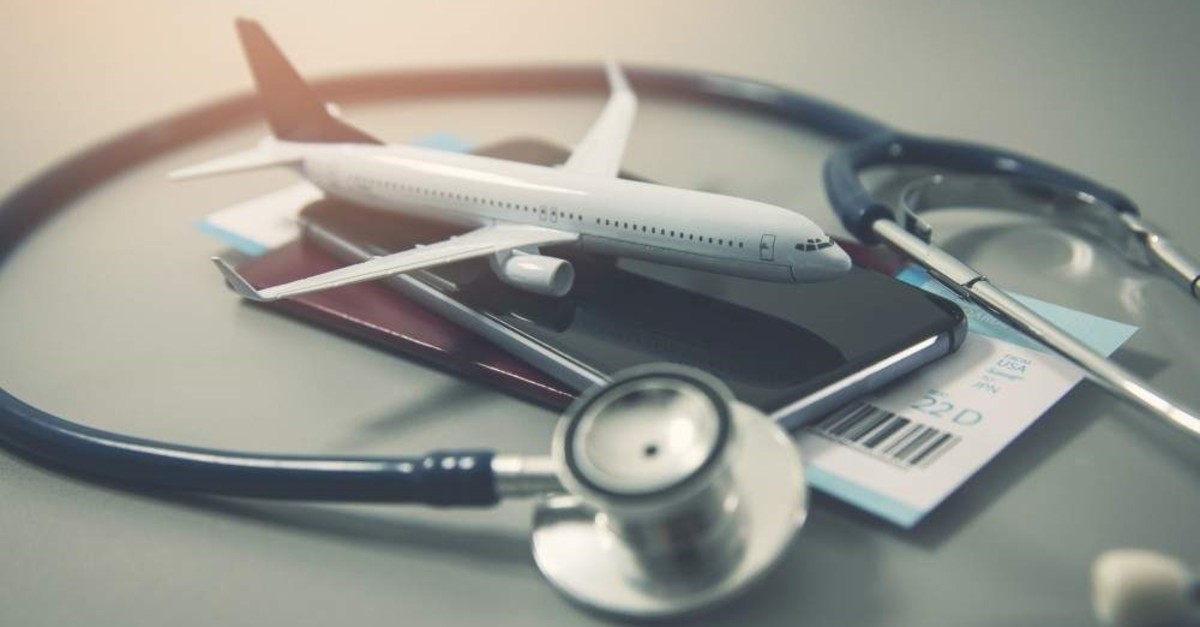 Turkey hosts over 1 million visitors coming to the country for treatment and generates more than $3 billion in health care tourism revenues.
by Anadolu Agency
Nov 18, 2019 6:29 pm
Having recently sealed its reputation as a popular destination for health tourism, Turkey is now eyeing the potential for more medical visitors from Africa.
The Turkish health sector offers services on a par with Europe and the U.S., but at more affordable rates. Ali Öztürk, the head of medical consultancy company Care in Turkey, recapped on the Africa Initiative launched by President Recep Tayyip Erdoğan in the early 2000s, telling Anadolu Agency (AA) that: "The Turkish hospitals established in Sudan and Somalia enabled us to see the demand for quality health service more clearly in Africa."
Talks regarding the health care industry’s opening to Africa kicked off in Somalia and subsequently expanded into Sudan, Ethiopia, Algeria, Libya, Morocco, Kenya, Chad and South Africa, Öztürk explained, stressing that Africa has become a priority market for Turkish health care tourism.
Ahmet Aksu, chair of the Health Diplomacy Association, said the number of foreign patients in Turkey, at only tens of thousands six years ago, has since surpassed 1 million. "As of this year, revenues reached $3 billion and there is potential to increase this figure," he added.
Turkey competes with Thailand and India on prices and Europe and the U.S. for quality, he stated, stressing Turkey's particular strength lay in organ transplantation, especially of livers and kidneys.
"While a tourist brings $1,000 to Turkey on average, an African medical tourist brings $10,000 to the country on average," he said, adding that to improve access to medical tourism, Turkey should seek to ease the visa process for medical tourists from Africa.
Ebla Abdi Farah, who came to Turkey for dental treatment, commented that: "The problem in my teeth bothered me for months. It was soon resolved after treatment in Turkey. The treatment and hygiene exceeded world standards. I completed my treatment at a very reasonable cost. Turkey is now like our home."
Last Update: Dec 20, 2019 1:46 am