Tourists spend $5.1B on food, beverages in first 9 months 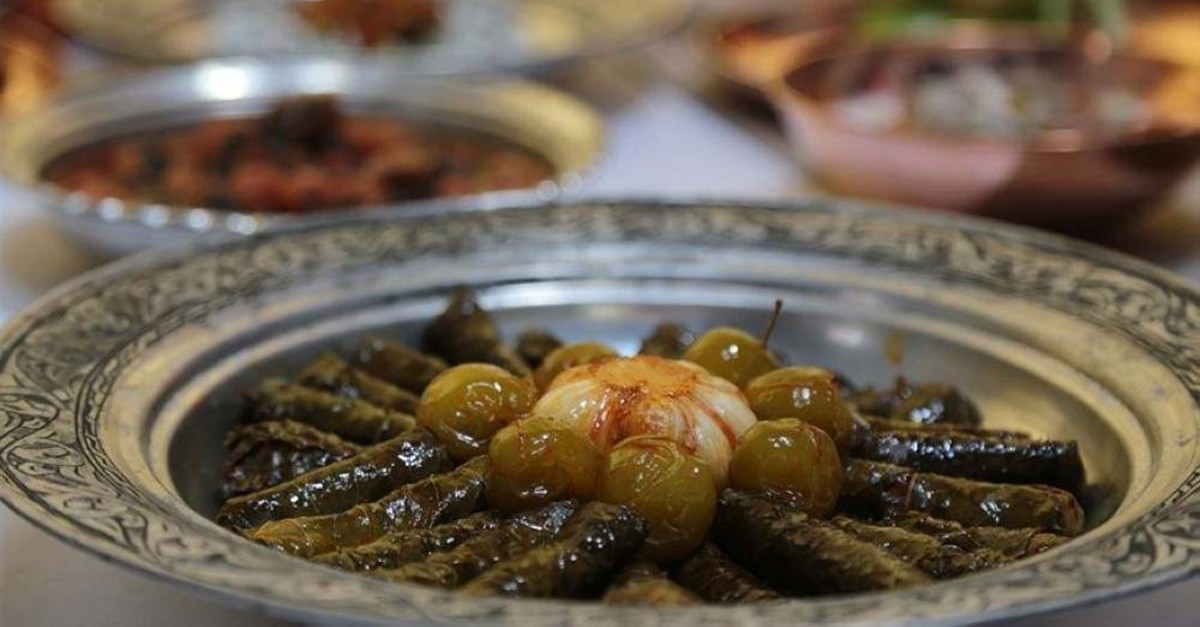 Foreign tourists who visited Turkey between January-September this year have spent $5.1 billion on food and beverages, according to official data.

According to data from the Turkish Statistical Institute (TurkStat), within the first nine months of the year, some 40 million people, including around 4.6 million Turkish citizens living abroad, visited Turkey.

The personal expenditure of tourists was estimated at $19.6 billion, with package tour expenditure alone accounting for $7 billion. Food and beverages made up by far the largest items visitors spent their money on, at a whopping $5 billion, followed by other goods and services at $4.9 billion and accommodation at $2.8 billion.

Tourists spent $3 billion on clothing and shoes and $1 billion on souvenirs. Having allocated $803 million for other expenditures, tourists paid $96.7 million to purchase carpets and rugs from Turkey.