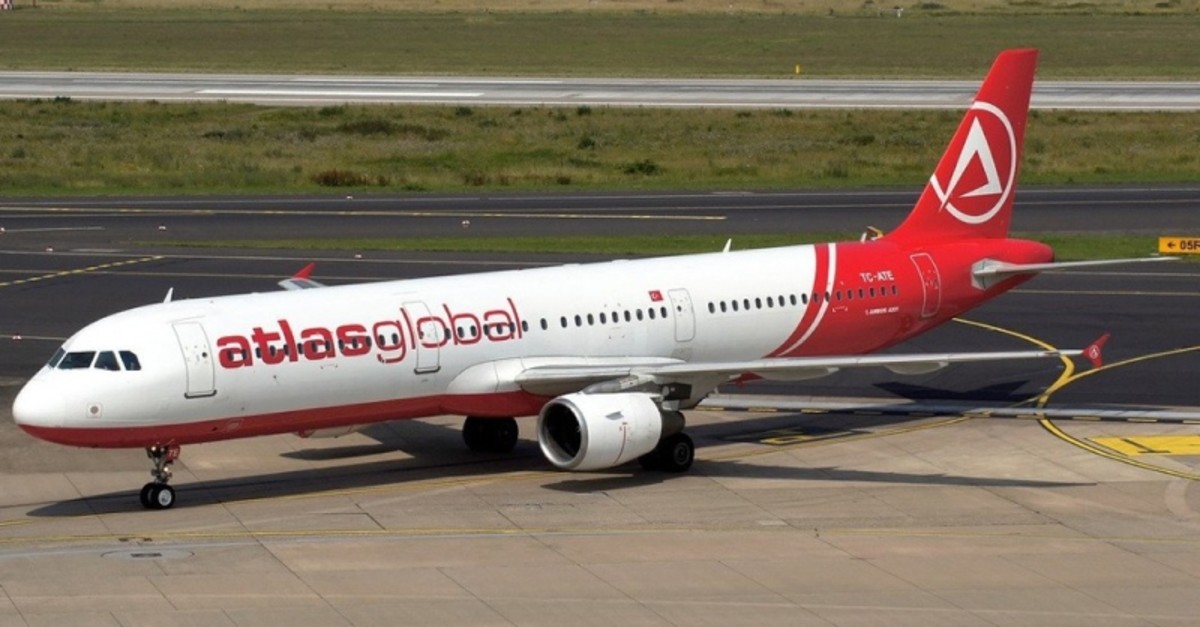 Atlasglobal Airlines, known previously as Atlasjet, announced that it will temporarily stop operating flights for a month in the face of financial difficulties.

According to a company statement, the airlines will not operate flights from Nov. 26 until Dec. 21 “in order to provide the necessary configuration and improvement in our cash flow.”

The company added that all flight irregularities for tickets issued until Dec.15, 2019 will be assessed by its teams.

“Ticket sales through all of our sales channels will be suspended until Dec. 16, 2019,” the statement said.

The Transportation and Infrastructure Ministry said on Tuesday that it will closely monitor if the company refunds customers for tickets bought during the one-month period.

The ministry added that the company will determine and compensate for passenger-related issues by Dec.15.

Launched in 2001, Atlasglobal Airlines operates a fleet of 18 aircraft and is headquartered in Istanbul.