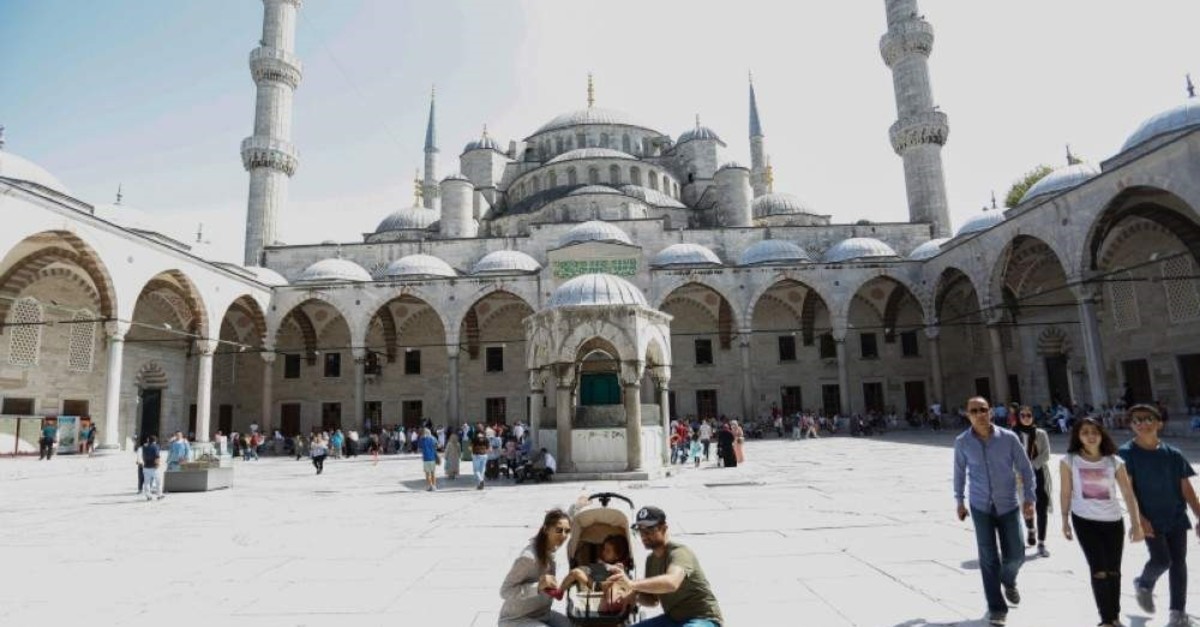 Compared to the same period of 2018, the number of tourists increased by 11.91%, Yerlikaya’s tweet read. “I’d like to thank everyone who contributes to Istanbul’s hospitality.”