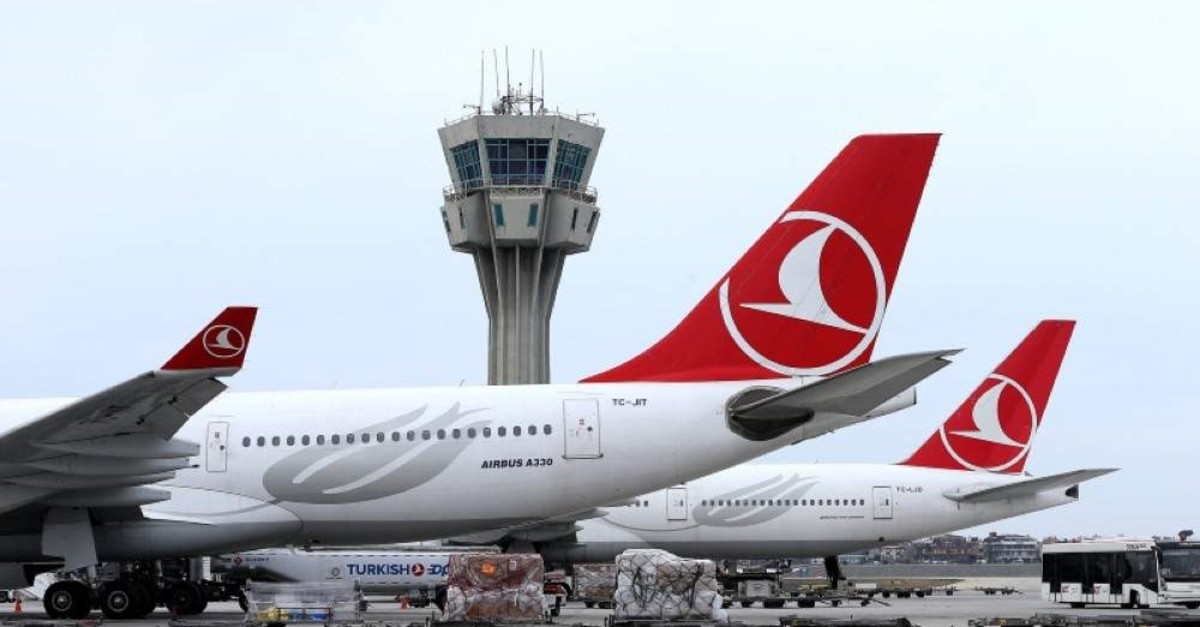 The number of passengers carried by the firm was around 64 million in the same period last year.

Turkish Airlines' seat occupancy rate – passenger load factor – stood at 81.7% between January and November. The number of passengers carried via international flights rose by 2.2%, according to the airline.

"Cargo/mail carried during this period increased by 9.5% and reached 1.4 million tons," the company said.

Meanwhile, the number of passengers Turkish Airlines carried in November rose by 3.7% to reach 5.7 million year-on-year, with an 85% seat occupancy rate.
The upward trend in tourism arrivals to the country, especially to the Mediterranean resort city of Antalya, played a role in the increased number of passengers preferring Turkish Airlines. The company's Chairman Ilker Aycı recently said their target is to carry 120 million passengers with its 500-aircraft fleet by 2023.

Turkish Airlines, founded in 1933, flies to 317 destinations in 126 countries with its fleet of 348 aircraft, including passenger and cargo planes.