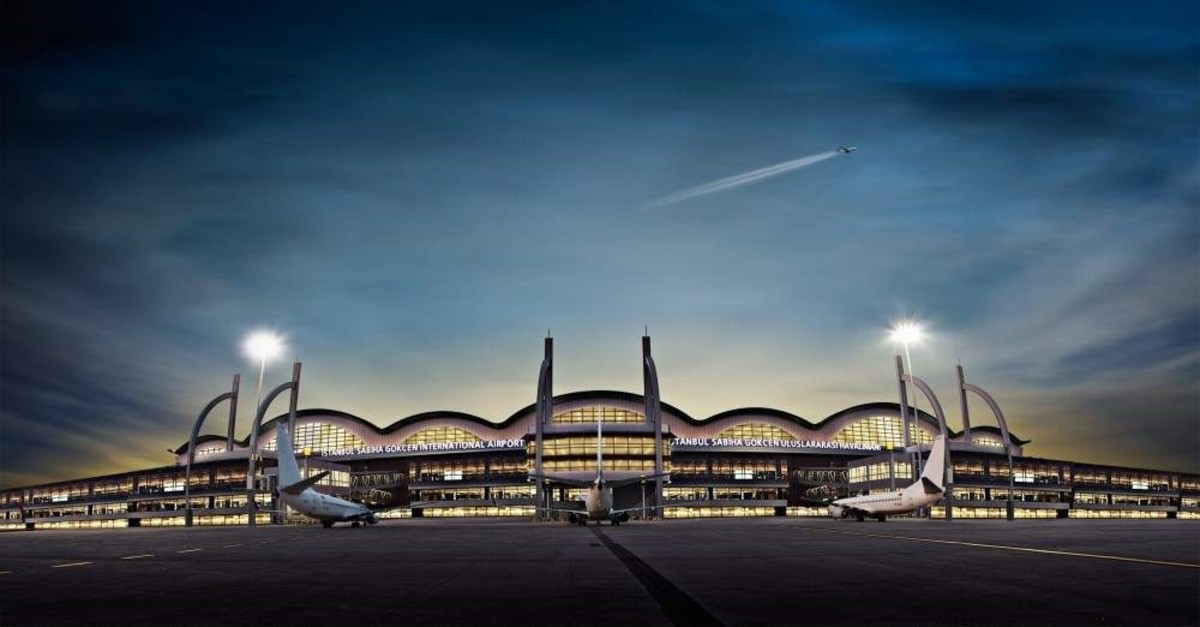 During the construction of the second terminal, the current terminal will continue serving passengers, Ersel Göral, CEO of Istanbul Sabiha Gökçen Airport Terminal Operator ISG said Tuesday.
He noted that the airport will have reached about 36 million passengers by the end of 2019.

According to Göral, the existing terminal building can handle 41 million passengers annually and almost 90% of this capacity is being used currently.

He added that the construction of a second runway is ongoing. “Once the second runway is completed, our capacity will be doubled on the side of the runway, which we call the airside. So we need to increase the terminal capacity in order to respond to the increased capacity on the airside. I hope we can lay the foundation for our second terminal building in the first quarter of next year.”

Göral said the new runway will be in category 3, which means that aircraft can land and take off in all weather conditions.

Elaborating on the airport's international flight network, the ISG CEO said the company’s primary goal is to increase the number of transoceanic flights or long-haul flights.
“This year has been very important for us since we carried out our first long-haul flight in Sabiha Gökçen Airport's history. Two weeks ago, Malaysia Airlines operated a direct flight from Kuala Lumpur to Sabiha Gökçen. The high occupancy rate may continue into the summer season in line with demand. We also aim to ensure a great number of flights by flag carriers and full-service airline companies,” he said.