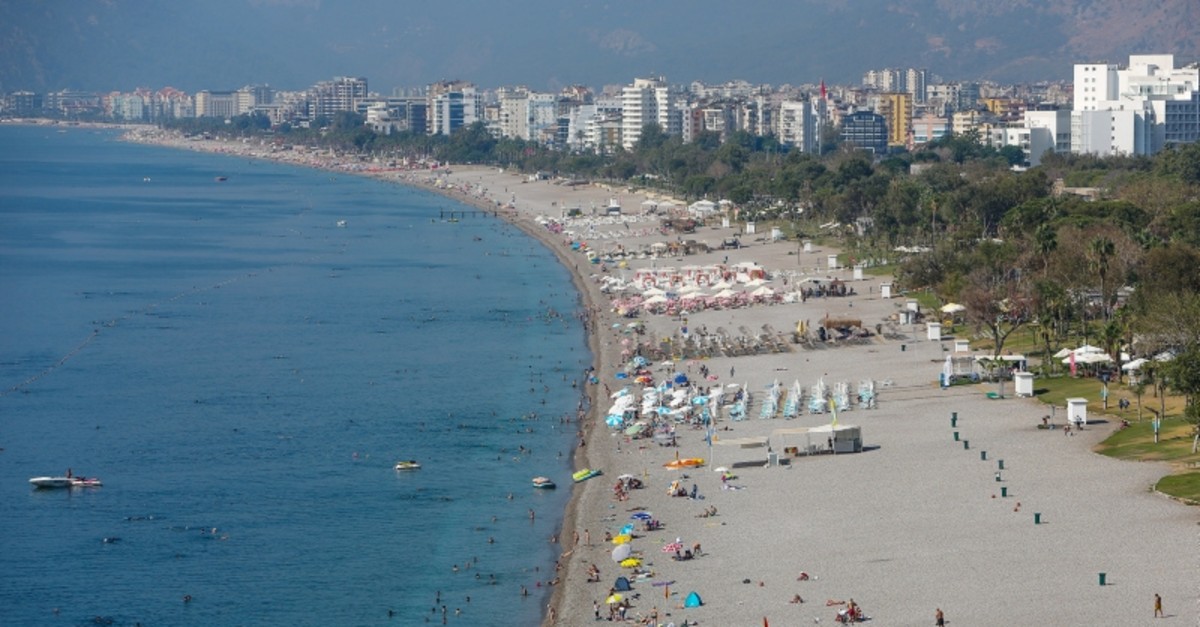 The travel and tourism GDP of Istanbul, Turkey's largest city jumped 15.5% year-on-year, while the country's tourism capital Antalya grew 15.5%. The figures were far above the average of the 73 cities (3.6%) analyzed in the annual report.

"This reflects the continued recovery of Turkish travel and tourism, driven by safety improvements and the depreciation of its currency, making the country more attractive to foreign visitors," it said.

Four out of the 10 fastest-growing cities in 2018 were in Europe, the report added. The third-fastest growing city last year was Moscow, expanding by 13.7% thanks to the 2018 FIFA World Cup. Budapest, Hungary placed 10th for year-on-year growth at 8.5%.

The report underlined that travel and tourism account for 10.4% of the global GDP and one in 10 jobs worldwide.

International visitors accounted for 45% of tourism spending across the 73 cities in the report, compared to 29% for economies worldwide.

International visitor spending is more important to cities than it is to countries as a whole, as it helps pay for city infrastructure projects as well as public workers and services that improve the quality of life for residents.