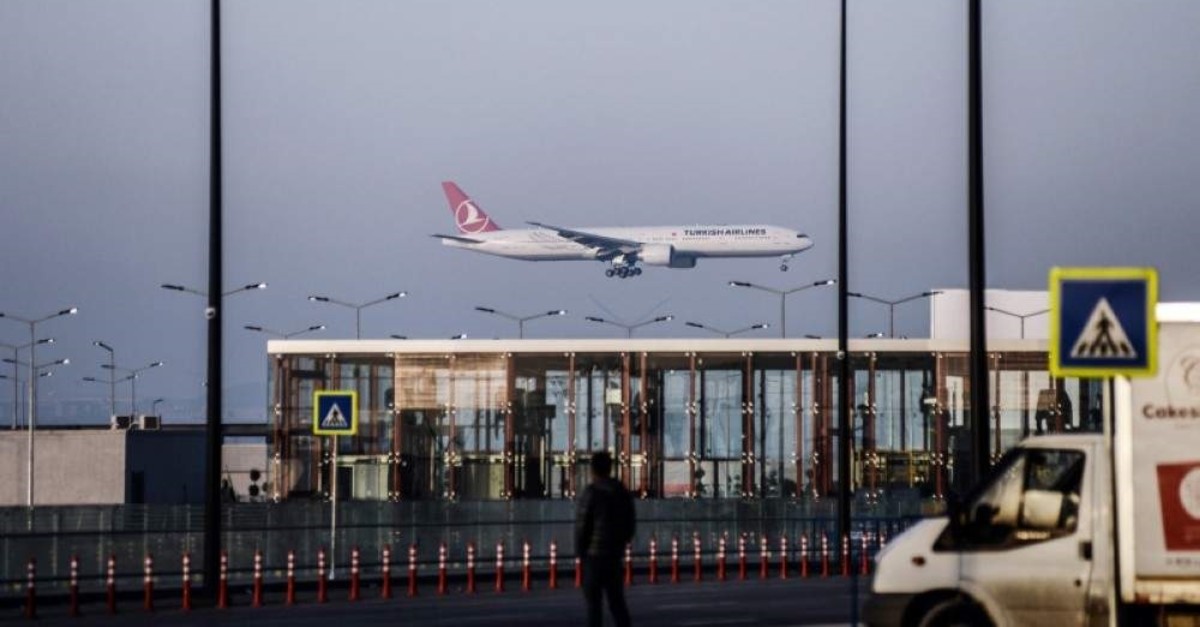 | IHA File Photo
by Daily Sabah Dec 15, 2019 4:02 pm
Turkey introduced a new visa rule to ease traveling for citizens of Libya as part of wider steps that are bringing the two countries closer.
According to the announcement published on Turkey's Official Gazette on Sunday, Libyan passport holders under the age of 18 and over the age of 55 will now be able to travel to Turkey without having to obtain an entry visa.
Previously, visa-free entry was only available for Libyans over the age of 68 and those holding Schengen visas were able to apply for an online visa.
Turkey reintroduced visa requirements for Libyan nationals in 2015 over growing political unrest and instability in the North African country. Before that, Turkey was a major holiday destination and one of the few countries which Libyans could visit without a visa.
On Nov. 7, Ankara and the Tripoli-based Libyan government reached two separate memorandums of understanding, one on military cooperation and the other one on the maritime boundaries of countries in the Eastern Mediterranean.
The memorandum on maritime boundaries, which went into effect on Dec. 8, asserted Turkey's rights in the Eastern Mediterranean in the face of unilateral drilling by the Greek Cypriot administration and clarified that the Turkish Republic of Northern Cyprus (TRNC) also has rights to resources in the area.
Following the military cooperation deal, President Recep Tayyip Erdoğan recently said Ankara would consider sending troops to Libya if the Libyan government made such a demand.
Last Update: Dec 20, 2019 2:23 am
RELATED TOPICS