THY to launch new route to Vancouver in June 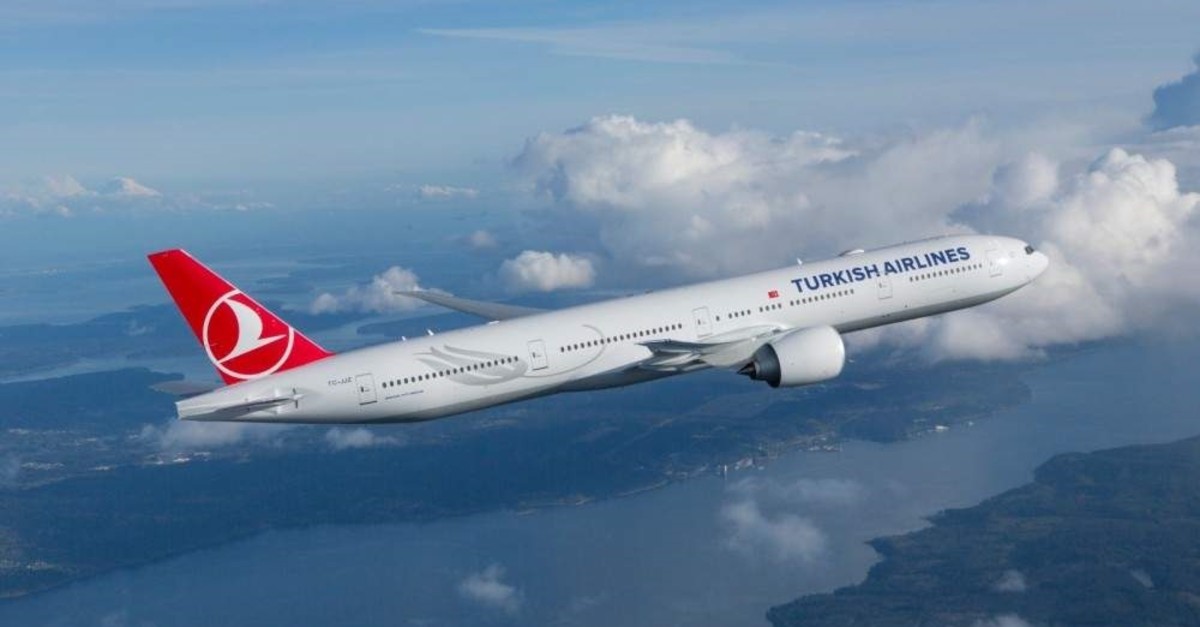 Turkish Airlines is set to add Vancouver to its growing list of destinations as it prepares to launch Istanbul-Vancouver flights on June 9.

Vancouver will be the Turkish flag carrier's third destination in Canada, after Montreal and Toronto. It will initially operate three flights a week with Boeing 787-9 type aircraft.

Turkish Ambassador to Ottawa Kerim Uras told Anadolu Agency (AA) that this will further improve economic and bilateral relations between Turkey and Canada.

"The launch of Turkish Airlines' Istanbul-Vancouver flights will connect an economically developed region to our country," he said.

Meanwhile, the airlines recently added the capital of Equatorial Guinea, Malabo, as its 60th destination in the African continent.

The national flag carrier served 5.6 million passengers in the first month of 2020. During that period, the number of international passengers flying Turkish Airlines rose by 4.1%, the company said.