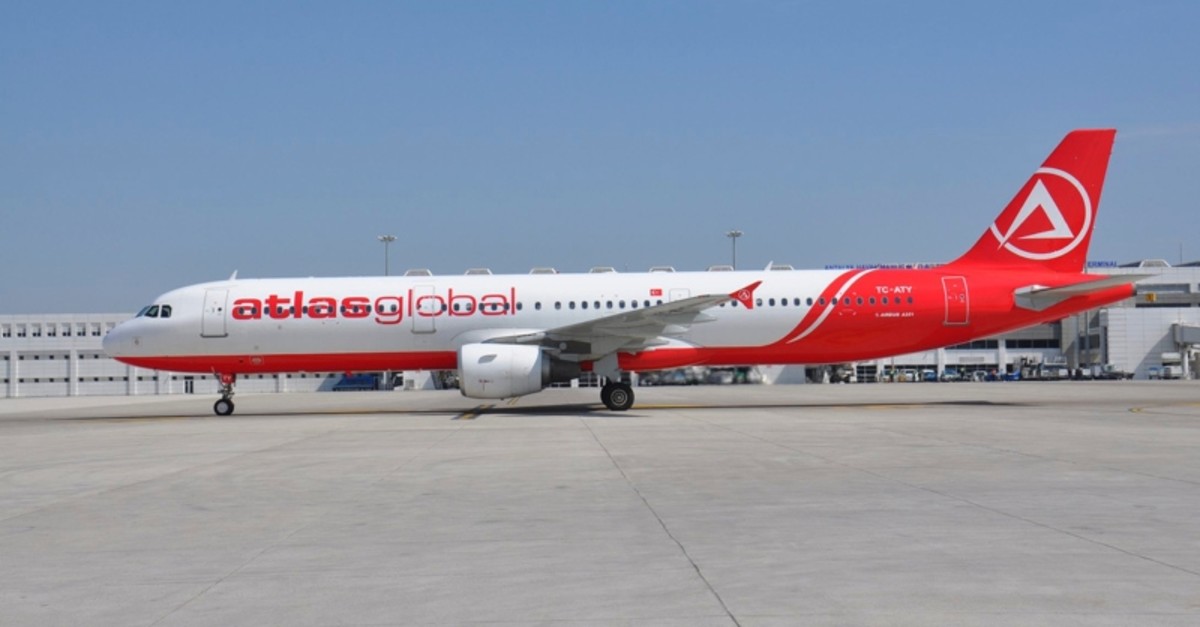 One of Turkey's prominent airlines, Atlasglobal has suspended its operations for the second time since Nov. 26, Demirören News Agency said in a report late Wednesday.

The company previously suspended flights between Nov. 26 and Dec. 21. It had been flying to London, Baghdad, Tel Aviv and Amsterdam in addition to several domestic destinations since then, but has now suspended its operations yet again.

According to DHA, high-ranking officials of the company called on all employees to come to the headquarters in Istanbul's Florya district.

The airline is expected to declare bankruptcy.

Established in 2001, Atlasglobal, previously known as Atlas Jet, operates a fleet of 18 aircraft and is headquartered in Istanbul.