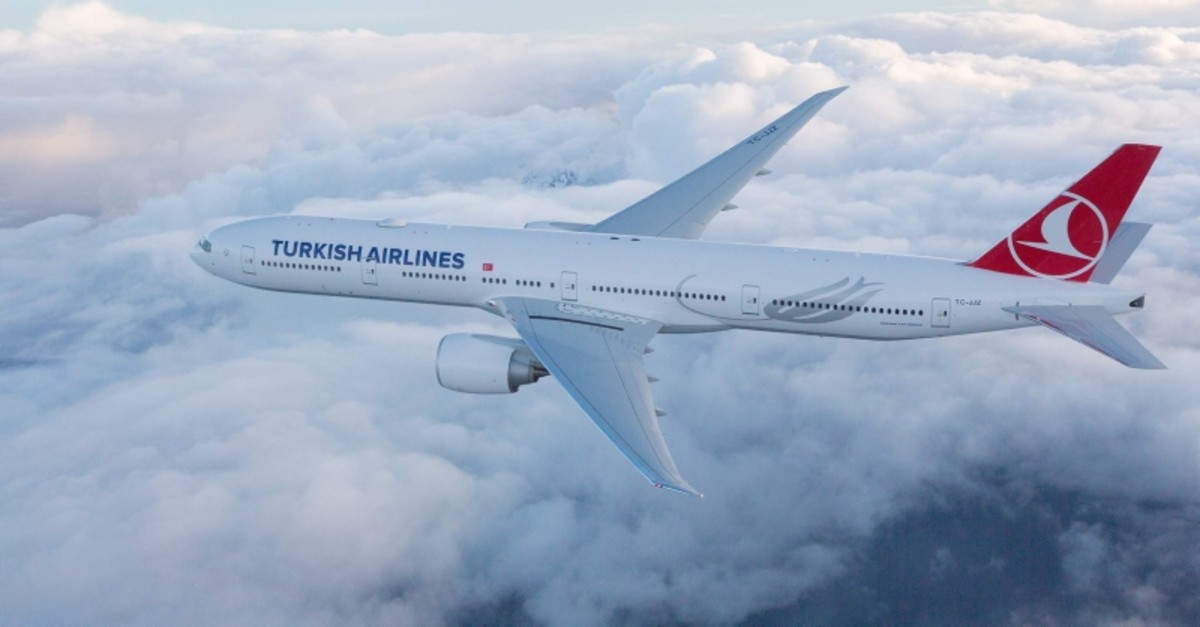 Turkey's national flag carrier said it will increase the weekly frequency of direct flights from international destinations to the country's tourism centers by 18% in 2020.

Every week, Turkish Airlines will be operating 98 flights from 26 international destinations to Turkey's favorite tourism spots such as Antalya, İzmir, Dalaman and Bodrum in summer 2020, the airline said in a statement on Saturday.

"We are committed to increasing our contributions to the country's tourism sector and its economy," İlker Aycı, chairman of Turkish Airlines, was quoted as saying, highlighting the importance of the protocol signed by the airlines with the Ministry of Culture and Tourism in October 2018. He stated that Turkey had a landscape that promised visitors unforgettable views with a unique beauty at the meeting point of Europe and Asia. As the flag carrier company, he said, they would continue to promote those destinations, with regard to the new protocol.

He added that the national carrier enables tourists to reach "heavenly holiday spots" in a few hours, especially for those coming to Turkey from Europe or the Middle East.

"Tourists who wish to discover the beautiful cities of Turkey will be able to travel with the Turkish Airlines' comfort and hospitality on direct flights from a range of destinations," he said in the statement.

"The flag carrier will continue its contributions to tourism locally and globally during 2020 as well," the statement concluded.

THY carried over 74.3 million passengers in 2019, a year that witnessed some major developments, including a grand switch to Istanbul Airport in April and the grounding of the Boeing 737 Max aircraft fleet.