A new era of visa-free travel with Russia 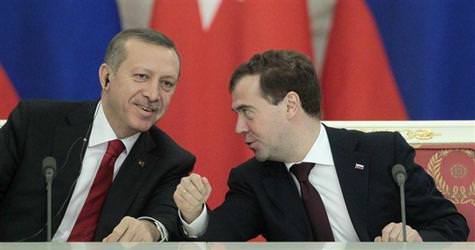 An exchange of notes has been passed between Turkey and Russia in order to establish a Readmission agreement to allow nationals from both nations to travel freely without visa regulations.

The exchange of notes, which was done prior to a joint press conference held by Prime Minister Recep Tayyip Erdoğan and Russian State leader Dmitry Medvedev, was signed on behalf of Turkey by Foreign Affairs Minister Ahmet Davutoğlu.
In addition, protocols were also signed for the Turkish-Russian Communal Form and between the TRT and Russian State Television and Radio Company.
Accordingly, as of Aril 17th, 2011, visa regulations will be lifted between Turkey and Russia.