Istanbul’s tourist numbers on the rise 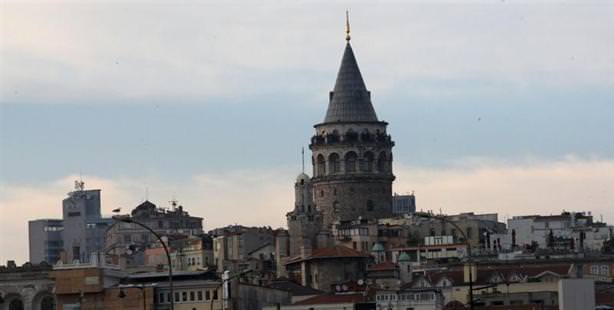 In the first seven months of the year 5,197,756 tourists visited Istanbul, which is a 16 percent increase year-on-year.


Out of the tourists that visited by sea, 228,129 entered the Karaköy Port as day trippers, while 14 percent of those who flew in, arrived to Sabiha Gökçen Airport.

44.5% INCREASE IN VISITORS FROM ARAB NATIONS

Looking at Istanbul's tourist figures from a country basis, Germans were the highest number nationals to visit Istanbul at 11.6 percent. Germans were followed by Russians at 5.8 percent. Americans were the third top nationality to visit Turkey with 5.3 percent, followed by the French at 4.7 percent, Brits at 4.6 percent, Iranians and Italians at 4.4 percent each, the Dutch at three percent, Libyans at 2.2 percent, Iraqis and Ukrainians at 2.1 percent, Spanish and Japanese at two percent and Azerbaijani and Saudi nationals at 1.9 percent.

During the seven month period, Istanbul hosted nationals from a total 195 countries, with one visitor each coming from Burma, the Faroe Islands, the Marshall Islands, Micronesia, Antarctica and the Cook Islands.