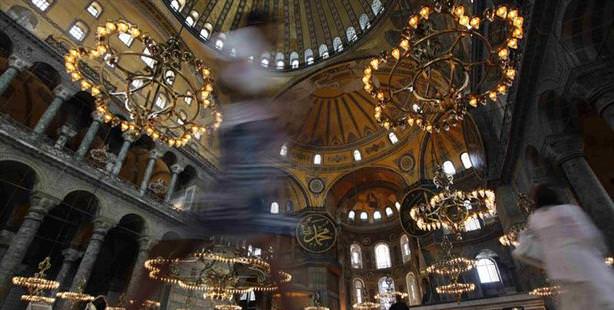 With its seven unique regions, each with their own historical context and natural beauty, Turkey, which has become a center of attraction, continues to be a favorite destination for tourists.

Every year, the draw of Turkey, with a history spanning back thousands of years and to numerous civilizations, continues to increase. With its historical palaces, mosques, and uniquely exquisite Bosphorus Strait, museums, archeological excavations, natural beauty and alternative tourism options, when it come to tourism, Turkey continues to be in increasing demand. Turkey has already surpassed nations such as Egypt, Tunisia and Greece in terms of numbers of visitors, and is now competing with the likes of Italy, France and Spain. With tourist numbers reaching 30 million a year, Turkey is fast becoming one of the world's leading tourism nations in the sector.

ISTANBUL HOSTED ONE OUT OF EVERY THREE TOURISTS

MOST TOURISTS CAME FROM GERMANY