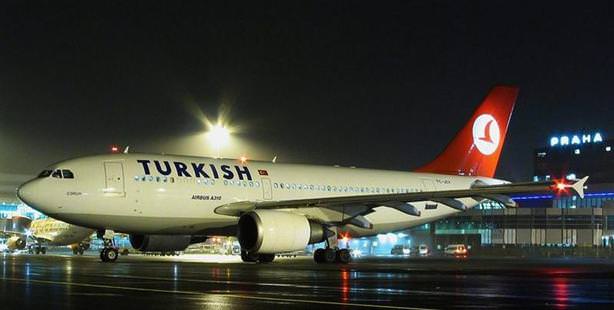 THY will begin offering flights to Sharm el-Sheikh and Hurgada from Istanbul as of October 9th.

It was recently announced by Egypt's Minister of Tourism Hisham Zazou that as of October 9th, Turkish Airlines (THY) will begin offering flights from Istanbul to Sharm el-Sheikh and Hurgada.

Egyptian Tourism Minister Hisham Zazou released a statement recently explaining that Egypt wants to collaborate with Turkey in an effort to revitalize the nation's tourism industry, which is why they have decided to add these new flights.

Zazou mentioned that they have received intense interest from tourism firms in these countries and said that they are also trying to open new routes to Eastern Europe and East Asian nations as well as to draw more tourists from China.

The Tourism Minister also told THY representatives and members of the Turkish press that Egypt is planning on organizing introductory tours of Egypt in order to introduce new touristic destinations and plan to being promoting these tours in advertising campaigns to be released in both the visual and printed media.