Visa exemptions for Turks in Europe 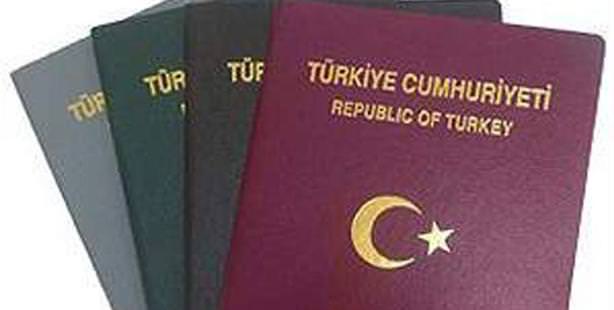 The European Union Commission has warned all Schengen border gates that Turkish citizens will be allowed to enter Germany, the Netherlands and Denmark without having to obtain visas.

The EU Commission has requested that the handbooks distributed to all Schengen border gates be amended to include the clause that Turkish citizens providing services will be able to enter Germany, Holland and Denmark without having to obtain visas.

In a written communiqué regarding the EU Commission's updated Schengen handbook and sent to all member nations it states that according to the Feb. 19th, 2009 ruling by the European Court of Justice, all Turkish citizens providing services will not be required to obtain visas, a ruling it reminds was confirmed by the Dutch Council of State decision on March 14th, 2012.

The document prepared and distributed by the EU Commission clearly states in detail under what conditions Turkish nationals will be able to travel to member countries without obtaining a visa. Accordingly, the regulation applies to Turkish citizens that provide services in Germany, Holland and Denmark, just three of the Schengen nation's total 26 countries.

The EU Commission attributed the decision to the 1970 Annexed Protocol, which only included the aforementioned three nations as exempting visas for Turkish nationals.
The document released states that Turkish nationals will still be subjected to visa regulations by transit nations when en route by land to the three designated nations. It is also stated that in certain exceptional conditions, Turkish nationals may be able to purchase visas at border gates