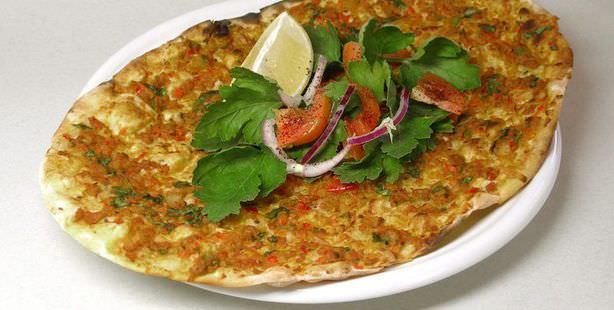 The Greek capital of Athens hosted the second annual Turkish Food Festival, sponsored by THY.

Speaking to reporters from the Turkish Food Festival held at the Arion Resort & Spa in the Astir Palace, THY Athens Director Gülay Öztürk said that it is these sorts of events that allow the two cultures to meld. "Greeks love Turkish food and Turkish culture," said Öztürk.

Underlining the importance Turkish Airlines places on these sorts of promotional activities, Öztürk explained that they first sponsored this event two years ago in order to introduce Turkish cuisine. When they received a positive response to the promotion of Turkey and were asked to be sponsors again, they decided to go ahead and participate in the event for a second time.

Öztürk explained that Turkish Airlines also sponsored the Indian Food Festival which was held at the end of the year. Explaining that this was part of Turkish Airlines' special initiative for India, Öztürk said the following:

"As THY, we have embarked on an India initiative. This year we have especially taken on sponsorship for a number of promotional trips as well as organizations to promote India. India was a very important market for us. We will continue to act as sponsors in order to be able to make a contribution to other nations' cultures."

Also attending the Turkish Food Festival was Turkey's Ambassador to Athens Kerim Uras who said that although Turkish cuisine is popular worldwide, these sorts of events contribute greatly to promoting the cuisine.

Mentioning Turkish Airlines' success in Athens Ambassador Uras stated, "We want to increase the number of Turkish Airlines flights. However, due to the fact that Turkey is not an EU member, we are only able to proceed through bilateral agreements. They are unable to fill the quota due to their struggles with the economic crisis; therefore they don't want to increase the cap. We have been able to find temporary solutions. Turkish Airlines will now begin serving more destinations with increased flights. This will contribute to the development of our tourism relations and we believe that this will go from temporary to permanent with increasing flights and destinations," said Uras.