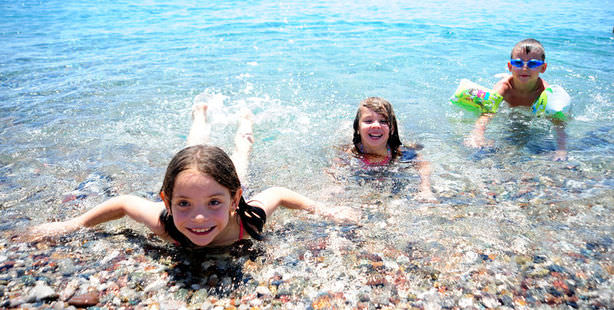 With its wealth of natural, historical and cultural riches, while also being an economic and safe destination, Turkey has become a favorite holiday spot for families.

Families are increasingly choosing to visit Turkey for its bountiful natural, historical and cultural riches, while also being an economic and safe destination. According to a Turkey Demand Profile Analysis prepared by Turkey's Hoteliers Federation, the increase seen in the number of foreign tourists that visited Turkey this year compared to the year prior is primarily due to the rise in families with children that visited the country.

In 2012, this trend came to a halt as financial woes were visibly on the rise in Europe. Last year, Turkey experienced a moderate one percent increase in numbers of tourists, which increased by 330,000. The source of this increase came from families with children and package tours.