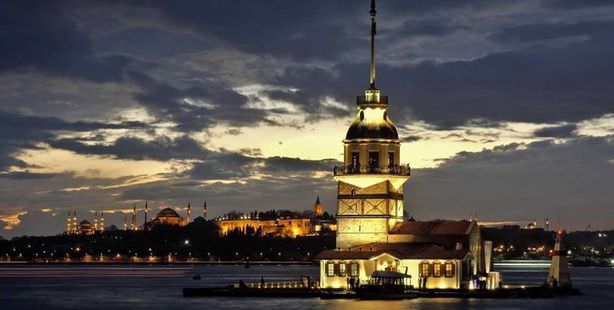 The number of foreign tourists that visited Istanbul in the first ten months of the year increased by12 percent compared to the same timeframe the year prior, reaching nearly nine million in total.

Istanbul experienced a12 percent rise in foreign visitors in the first ten months of 2013, compared to the same Jan. to Oct. period the year prior. According to an announcement released by the Istanbul Department of Culture and Tourism, and based on figures from the Atatürk and Sabiha Gökçen airports as well as the Haydarpaşa, Pendik and Karaköy ports, last year the city hosted 8,108,000 foreign visitors between January and October. Accordingly, this year's figures show a 12 percent rise, with a total 8,949,790 foreign visitors arriving to Istanbul in the first ten months of the year. Out of that total, 487,684 foreign visitors arrived to the Karaköy port on day-trips.

In a comparison of figures from the Jan. to Oct. period of last year to the same ten months of this year, the number of foreign visitors that arrived by air increased by 11.7 percent, while the increase in the rate of those who choose to enter by sea rose by 13.5 percent.