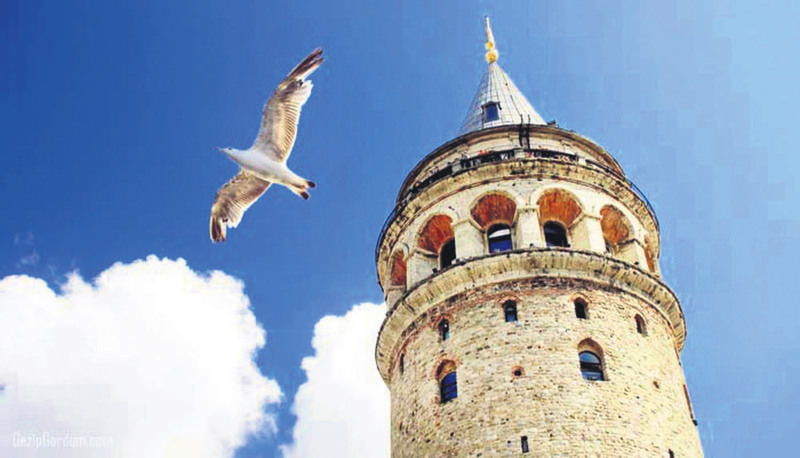 by Gülşah Dark Mar 29, 2015 12:00 am
Tripadvisor, the world's top travel website, has announced Istanbul as the third-best global destination after the cities of Marrakech, Morocco and Siem Reap, Cambodia. On Tuesday last week, Tripadvisor announced its Travelers' Choice 2015 awards for destinations on its website. The "Red City" of Marrakech, Morocco's most popular holiday destination, topped the rankings with its palaces, courtyards, mosques and serene beauty.

Siem Reap, Cambodia's second-largest city, slotted in at second place. The website advises travelers to visit the city's ancient structures including one of the world's largest religious complexes – the ruins of Angkor Wat – and enjoy its profound sunrises.

In 2014, Istanbul took the top spot, but it has dropped to third this year. Turkey's vibrant city with both modern and historic features still surpasses long-time favorite holiday destinations such as Rome and Paris.

A central Turkish district, Göreme, situated in Nevşehir province, came in 14th on the list. With its famous fairy chimneys, Göreme is attracting thousands of tourists each year and its national park is a UNESCO World Heritage Site. Tripadvisor prepares its Travelers' Choice list based on millions of user views. Winners are chosen according to the quality of reviews, ratings for hotels and attractions gathered over a one year period.
Last Update: Apr 15, 2015 11:57 pm
RELATED TOPICS