Count Dracula's secret passage to be opened to tourists 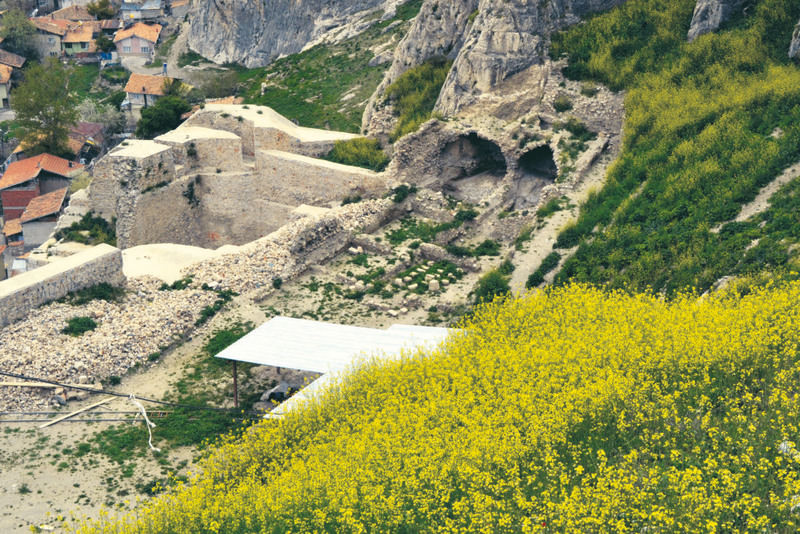 by daily sabah Apr 26, 2015 12:00 am
The secret passage inside Tokat Castle, which is said to have been used to keep captive Vlad the Impaler, a prisoner, is scheduled to be opened by officials on May 5. Abdurrahman Akyüz, the director of the Provincial Directorate of Culture and Tourism, said the castle dating back to the Roman era, served as a prison during the Ottoman period.

Informing that Vlad III, also known as Count Dracula or Vlad the Impaler was held prisoner in the castle during the reign of Mehmed the Conqueror, Akyüz stressed that they wanted the castle to be renovated in line with its former glory.

He stated that those who want to see Tokat from a bird's-eye view will be able to go up to the castle and enjoy the view from observation terraces that are planned to be built on the towers of the castle. He noted that they put the secret passage which is known as "Gazelle Passage" on tender for restoration and continued, "God willing, we will begin preparation works on May 5. It is a total mystery to where this passage leads. The history books record that this passage comes down to Pervane Public Bath with a stairway of 360 steps."

Stating that the officials of the castle were very careful about the life safety of people back then, Akyüz expressed his belief that the passage was built to meet the basic needs of the prisoners.

The passage collapsed due to natural disasters over time. Akyüz stated that they will enable visitors to go up to the castle through the historical path. "I would go anywhere to see a path such as the one here. It is worth coming to Tokat just to visit the castle and the Gazelle Passage," he concluded.
Last Update: Apr 26, 2015 10:12 pm
RELATED TOPICS