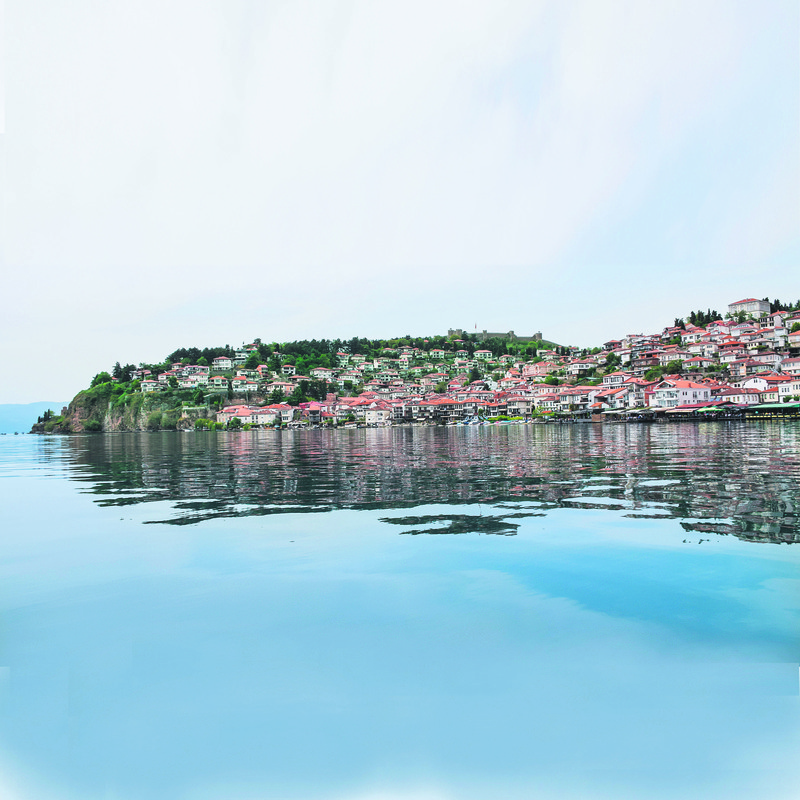 Famous for its pearls and emerald green lake, the small coastal town of Ohrid in Macedonia is ready for summer. As one of the Balkans' most important tourist destinations, it is a must-see city not only for its natural beauty but also its historical houses and narrow streets. Reminiscent of Anatolian towns in Turkey, the city offers different activities for tourists of all ages

With a population of around 50,000 , Ohrid is situated in southwestern Macedonia. Hailing from different ethnic and religious backgrounds, the residents of Ohrid have been living in peace for years. Even tourists visiting the city can feel the harmony of the local people. In recent years, more foreign tourists began visiting the city, where cultural values, traditions and heritage complement each other. The Ohrid Airport also makes the small city more accessible.

Name Gjoko, a tour guide living in Ohrid, told Anadolu Agency (AA) that the city has seen a higher number of tourists over the past few years. Gjoko said Dutch, Turkish, Greek and Bulgarian tourists are choosing Ohrid as a summer destination. "This year there are also German and Austrian tourists. People from Kosovo, Albania and Montenegro, Macedonia's three neighboring countries, come to the city as well," Gjoko said. 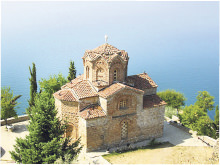 International tourists are an important source of income for both artisans and tourist guides during the summer months. Tourists in Ohrid can tour the city with a guide for 10 euros to 40 euros. The tour includes Ohrid Lake, Bilyana Springs and the summer house of former Yugoslavian leader Josip Broz Tito.

Nazukte Nebi, who is of Turkish origin and earns a living selling pearls, the most popular souvenir in Ohrid, said tourists show great interest in Ohrid pearls. He added that the city attracts tourists in other months as well, but summer is the peak time. The pearls he sells are mostly extracted from Ohrid Lake and sold after they are processed. Ayla Girgin, a Turkish tourist, said she fell in love with the city's natural beauty and is planning to come to the city with her family next year. "When I return to Turkey, I will praise the city's natural and cultural beauty to everyone and encourage people to visit Ohrid," she said. 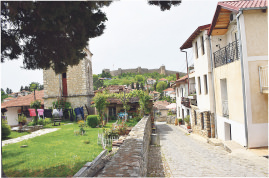 Tourists can also see Ottoman cultural heritage sites such as mosques, baths, tombs and dervish lodges around the city, which have become popular among Turkish tourists. The Turkish International Cooperation and Development Agency (TİKA) previously renovated Sinanudin Yusuf Çelebi's tomb. Additionally, tourists are recommended to visit the city's ancient theater, water museum, Samuil's Fortress, the Monastery of St. Naum near the border, the Imaret Mosque, Bilyana Springs and other cultural and natural attractions.