New York City, the dream destination for expats, Istanbul not in top 10 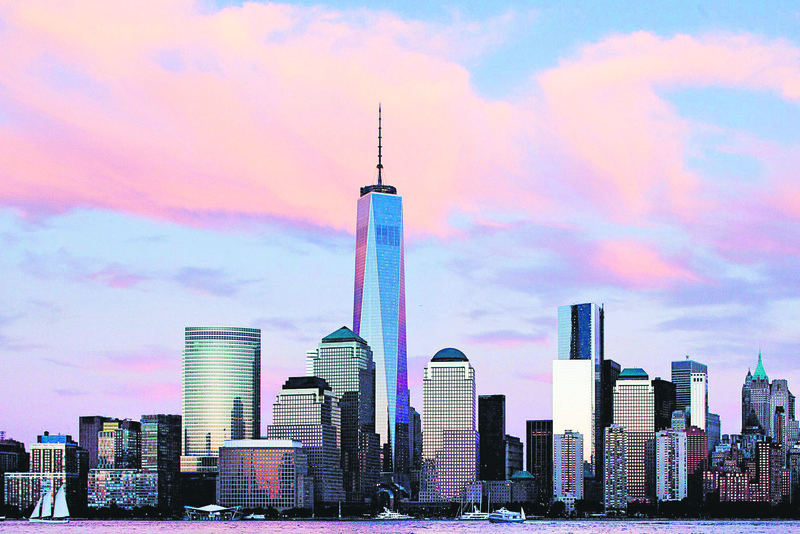 by Daily Sabah Dec 02, 2015 12:00 am
InterNations, a leading social network and information site for people living abroad, asked more than 14,000 expats around the world to name the city where they would like to move to next. New York City was at the top of the list, closely followed by London, Barcelona, Sydney and San Francisco. With about 1.9 million members in 390 cities around the world, InterNations is the largest global network and information site for people who live and work abroad. The organization offers global and local networking both online and face-to-face.

Although New York City is the most popular destination among expats in general, responses vary widely according to different factors such as gender, age and nationality. Women dream of moving to Rome, Berlin or Cape Town, while these three cities are missing from the favorites among the male participants. Age also plays an important part in determining a city's popularity. Participants in their la

te 20s prefer New York City. Expats under the age of 25 prefer Tokyo, which fairs better among this age group than among older participants. Older expats, on the other hand, are particularly fond of Bangkok and Honolulu. When the survey results are divided according to nationality, it is evident that many expats experience a slight case of homesickness Many nationalities seem to be dreaming of home instead of exotic destinations. For Canadian respondents, the city of their dreams is Vancouver, with Toronto following in fifth place. Next to New York, Sydney and Melbourne rank second and third, respectively, among Australian expats. Other people surveyed would simply prefer to move within their adopted country: those living in the US, for instance, call San Francisco their dream destination. Expats in Australia would opt for a life in Sydney first, while expats living in Italy cannot resist the many charms of Rome. In the list of top 50 expat dream destinations, Istanbul ranks 32nd and Prague comes in last place.
RELATED TOPICS