Eastern Anatolia: A unique experience for travelers this New Year 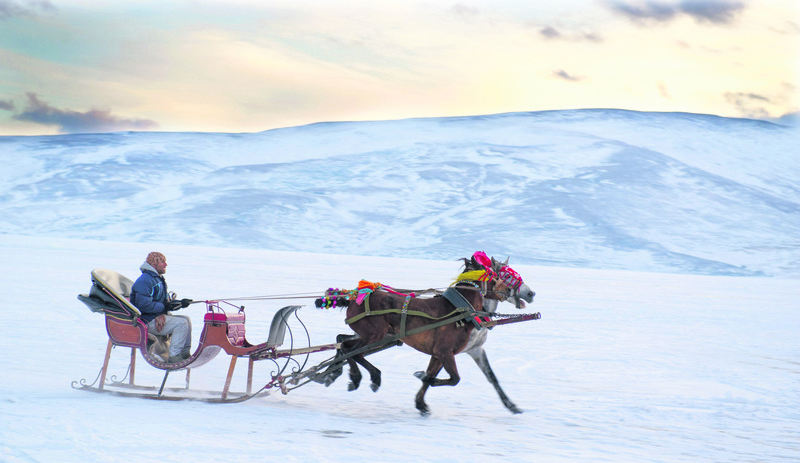 Planning an affordable New Year holiday destination can be difficult at times, yet rather than staying at home, taking a short break in Turkey's snow-covered regions like the eastern Anatolian region can be an alternative where nature and history fall into your lap

In Turkey, New Year's Day is a time that people are eagerly awaiting, not for celebrations but for a short break. Travel agencies have already rolled up their sleeves to promote the best destinations through exclusive holiday packages, while local newspapers have listed ideal New Year's holiday spots abroad. For travelers who cannot afford expensive European tours, there are hidden places in Turkey that are perfect for a short New Year's holiday. Eastern Anatolian cities nestled in the high mountainous region of Turkey offer a rich trove of historic sites.Your New Year's journey will start from the city of Kars which is surrounded with pastel-colored stone buildings dating back to the Russian occupation. Here you can find the highest number of Ottoman-era buildings in the eastern region. The mix of cultural influences - Azeri, Turkmen and Russian, adds to the city's appeal. Although the city is generally known for the ruins of Ani, tourists also like to soak up its diverse atmosphere while visiting the city's castle, the Kars Cathedral, the local train station and the home of renowned author Orhan Kemal, as well as tombs, Turkish baths and remote villages, where you can taste traditional local foods. Before heading for the ruins of Ani, you must taste the city's delicious honey and cheese. 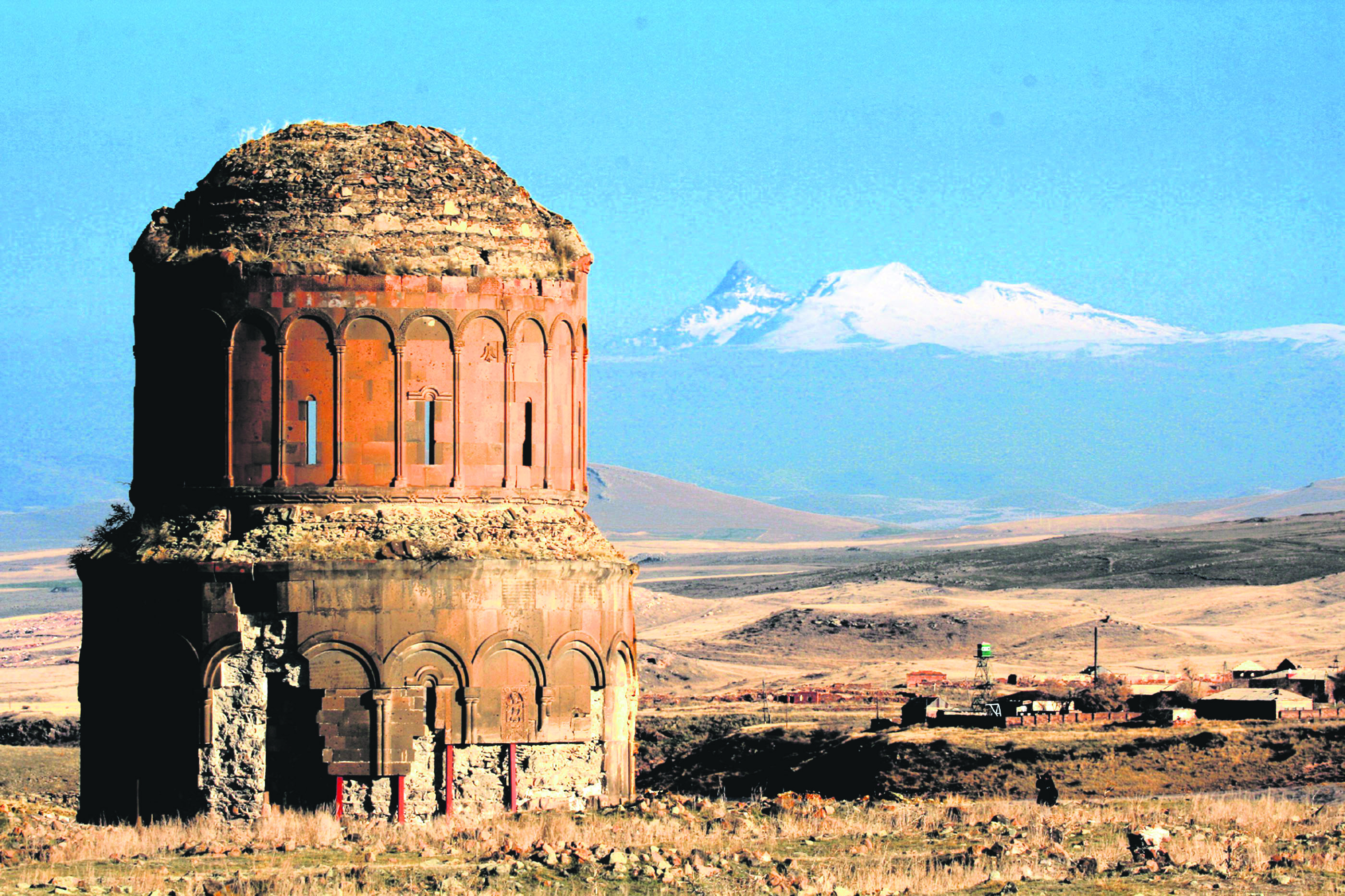 Situated 45 kilometers east of Kars, the ruins of Ani which was conquered hundreds of times by the Byzantines, Ottomans, Armenians, Georgians and Russians, is now a landmark of Turkey. Now a ghost town, Ani was once the capital of the Armenian Kingdom and earned the title, "1,001 Churches" due to its hosting of many churches. Overlooking the Turkish-Armenian border, the ambience you feel there is unforgettable. Once home to almost 100,000 residents, the area now holds the remnants of great stone buildings rising out of miles of grass meadows. The sound of a river flowing along the border is the only thing that can break silence around the ruins. Several churches, including the King Gagik's Church of Saint Gregory, the Chapel of St. Krikor, a Georgian church, St. Patrick's Church and the Monastery of the Hripsimian Virgins are seen there. The historic site was also occupied by emperors of the Seljuk Empire and its ancient palaces, castles and the Ebu'l Manuçehr Mosque -- the first mosque established in Anatolia by the Turks -- should be your next destinations.

The most exciting part of this journey is yet to come. Nestled between the cities of Kars and Ardahan, Lake Çıldır sits at an elevation of 2,000 meters and is true natural beauty. 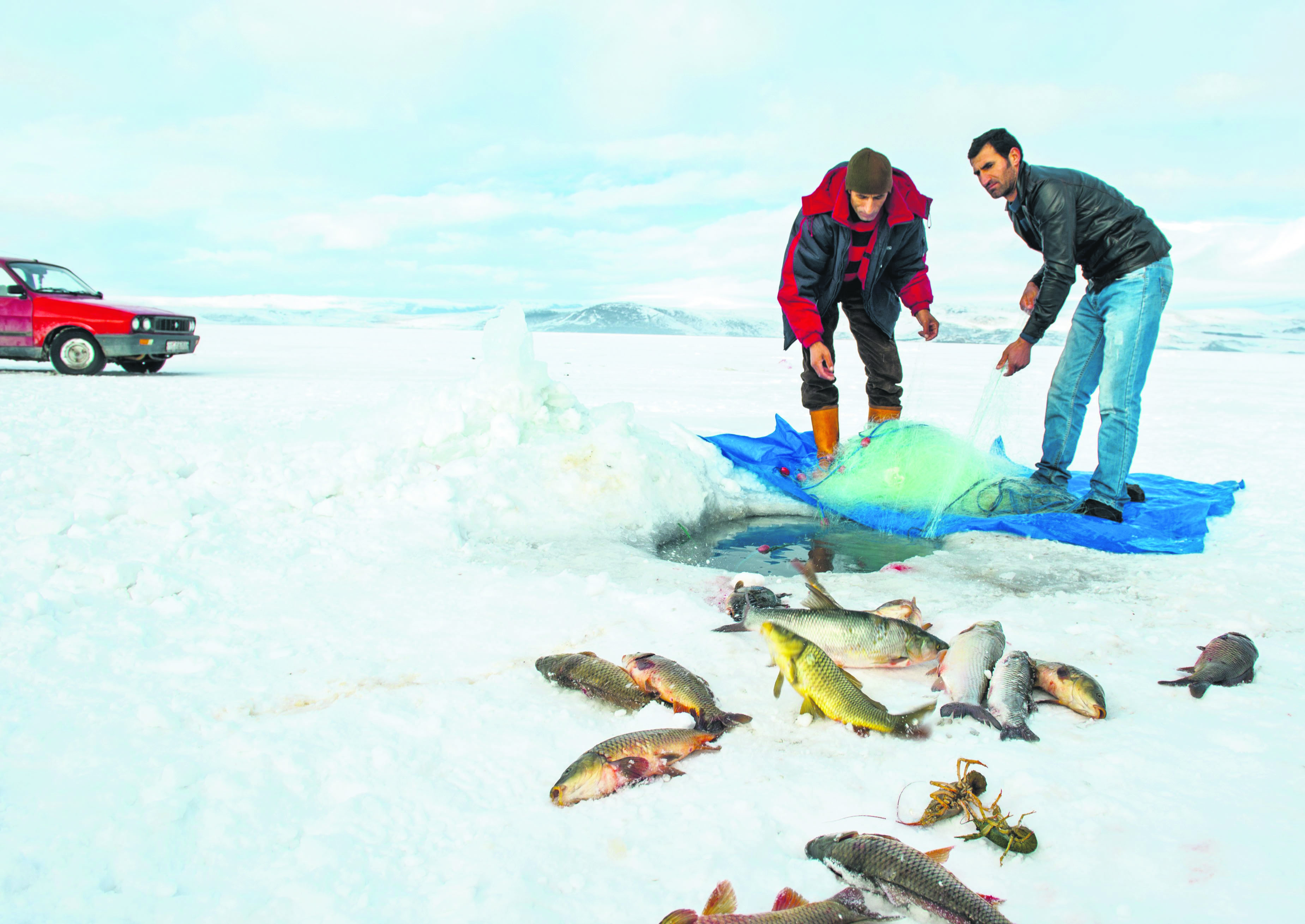 In winter, the lake is frozen, making it a perfect place for a "troika" experience. A traditional Russian sleigh, the "troika" will bring joy to your New Year's holiday and make you feel as if you were on Santa Claus' sleigh in Lapland, Finland. If the conditions are favorable, do not leave without catching some fish.

While snow is falling gently on the ground, your final stop should be another Eastern Anatolian treasure, the city of Erzurum. From the Katerina Mansion to the city's Sarıkamış district, there are plenty of historic sites that you can visit in the city. Erzurum was an important Seljuk-era city, and evidence of its ancient history is visible in the Çifte Minareli Madrasa, various distinct Seljuk tombs as well as the Yakutiye Madrasa. 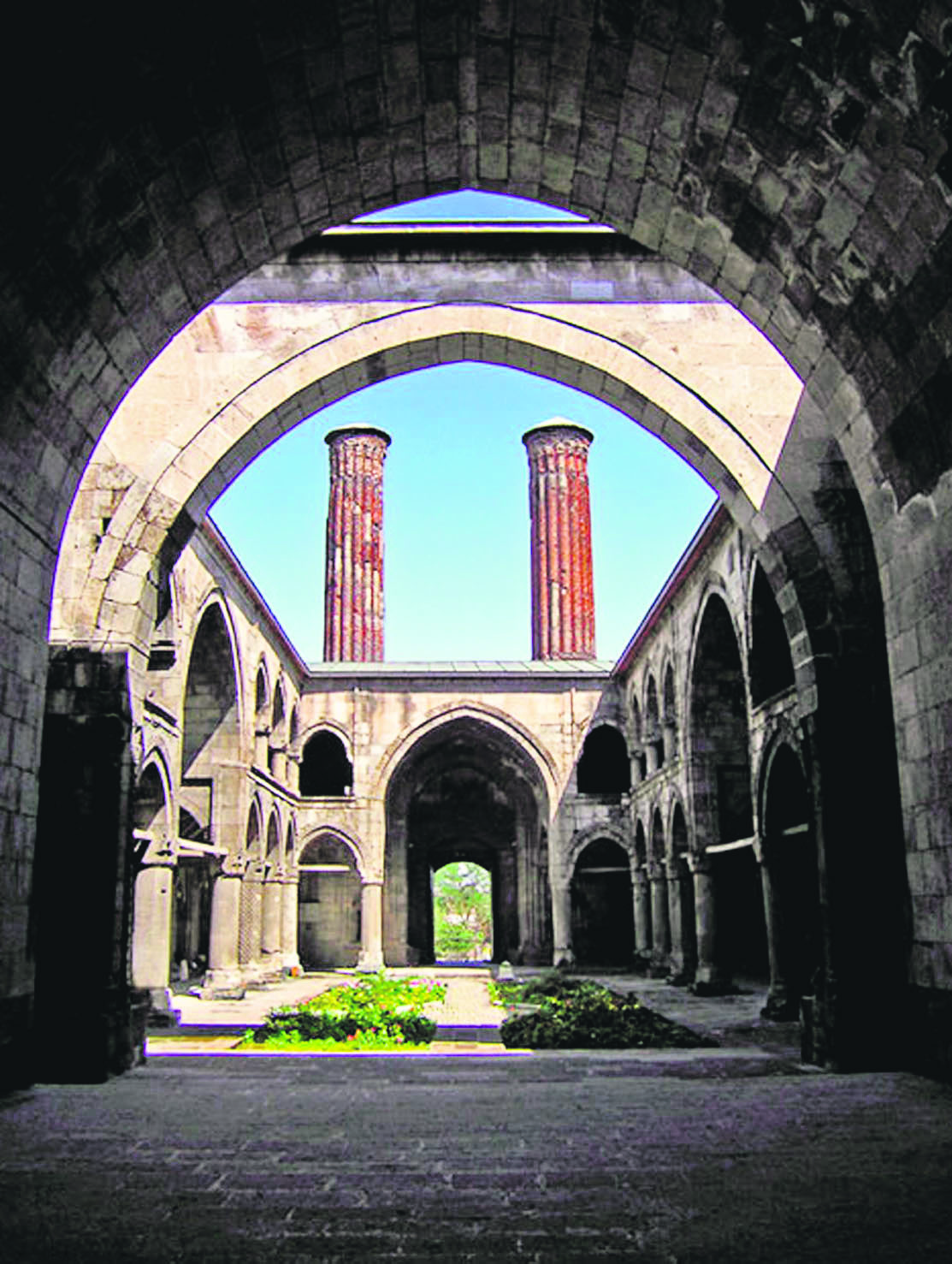 The city's bazaar is also worth a visit as well as the Scottish pine forests which you can visit on a "tepher." If you have enough time, stay at the popular Palandöken ski resort, a preferred destination for skilled skiers due to the incredible quality of light powdery snow, the steepness of its slopes and the length of its trail which measures 12 kilometers.

A number of different tastes will be waiting for you on your trip such as dead nettle soup, local tomato dip with onion and pepper, traditional sweet confectionary halva, a variety of cheeses, yogurt soup and "pörtletme," a local dish unique to Kars. Now take a look at tour opportunities with various travel agencies and celebrate the New Year while staying close to home and add a local twist to your holiday.
RELATED TOPICS