Lunar vacations to be new honeymoon trend in near future 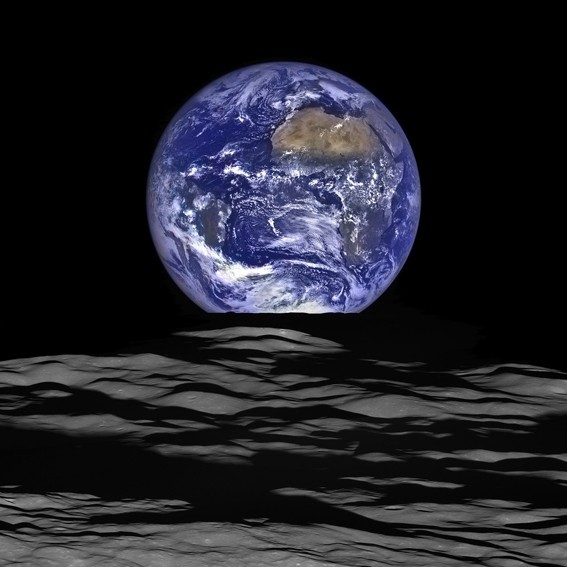 by Daily Sabah Dec 07, 2016 12:00 am
Adventurous couples may soon be able to travel to the moon with ambitious billionaire entrepreneur Naveen Jain planning his Moon Express to start lunar flights by 2026.

Founded in 2010, the Moon Express has become the first private company approved to literally go out of this world as a pioneer of commercial space missions beyond Earth's orbit.

Following the ruling to allow the Moon Express to travel beyond Earth's orbit and land on the moon, the enterprise will send its robotic spacecraft onto the moon's surface with the aim to unlock the immense potential of the moon's valuable resources next year.

The Moon Express received the green light for pursuing its 2017 lunar mission following in depth consultations with the Federal Aviation Administration (FAA), the U.S. State Department, the National Aeronautics and Space Administration (NASA) and other federal agencies.

"In 15 years, the moon will be an important part of Earth's economy, and potentially our second home. Imagine that," said Jain on the company's office website.

In an interview with CNBC, Jain said that he believes commercial lunar travel could be possible in just a decade, adding that in the next 10 years, the cost of going to the moon will be around $10,000.

Meanwhile, the European Space Agency (ESA) is pushing forward in its plans to set up a permanent human outpost on the moon, according to Space.com. Receiving support from international companies, this envisioned "moon village," a product of international collaboration between spacefaring nations, will be a base for science, business, mining and tourism.
RELATED TOPICS