Archaeologists, engineers race to save ancient tomb from being submerged 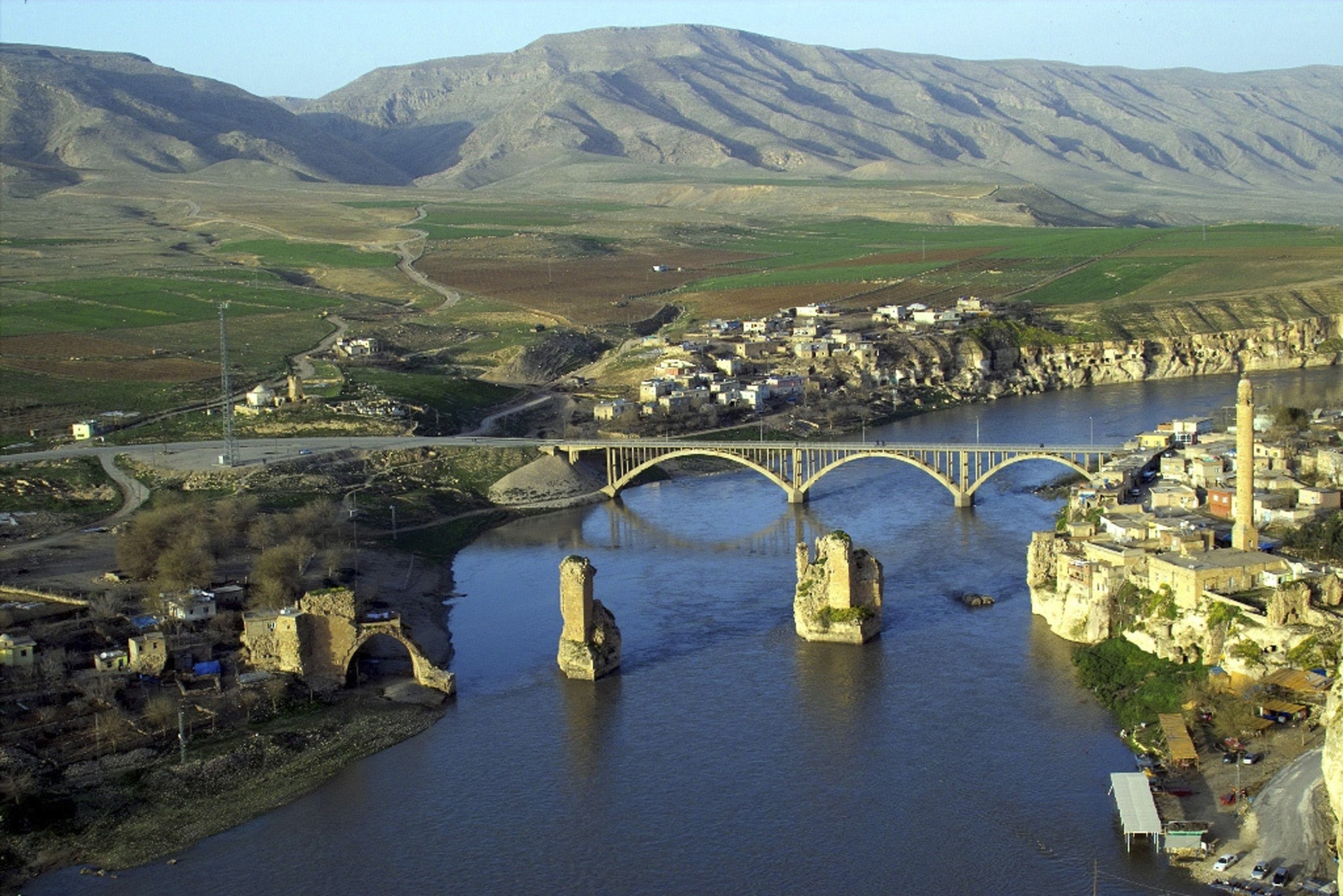 The ancient town of Hasankeyf, located in southeastern Turkey, faces the threat of becoming submerged into the lake of a new dam. Archeologists as well as scientists have rolled up their sleeves to salvage the historical relics of the town, starting off with the historic Zeynel Bey Tomb

The ancient tomb of Zeynel Bey, a 650-year-old piece of history lying near the Ilısu Lake in the Hasankeyf district of Batman province in southeastern Turkey, is being relocated due to the threat that the Ilısu Dam poses to its viability.

With the project carried out in collaboration with Dutch and Turkish scientists, the historic tomb which was built as the resting place of Zeynel Bey, the son of the founder of the Aq Qoyunlu dynasty Uzun Hassan will be moved 2 kilometers away from its current location.

Speaking to the press, Mesut Yılmaz, an engineer working for the Turkish company responsible for relocation of the tomb alongside the Dutch company, assured that officials are taking every precautionary measure to avoid any damage to the historic structure.

"We will lift the building 90 centimeters above the ground with a vehicle on wheels known as an 'SPM-T' before moving the tomb to a location 2 kilometers from its original resting place," Yılmaz said.

To relocate the Zeynel Bey Tomb, a platform has been placed under the building. The 650-year-old tomb will be moved with a team of 65 experts later in March. The relocation project began one-and-a-half years ago after scientists warned that the structure was at risk of being submerged with the construction of the Ilısu Dam.

After learning that the tomb would likely be completely filled with water upon completion of the dam lake, officials began planning to move the structure using special equipment designed specifically to preserve the ancient building's structure to avoid harming it throughout the relocation process. 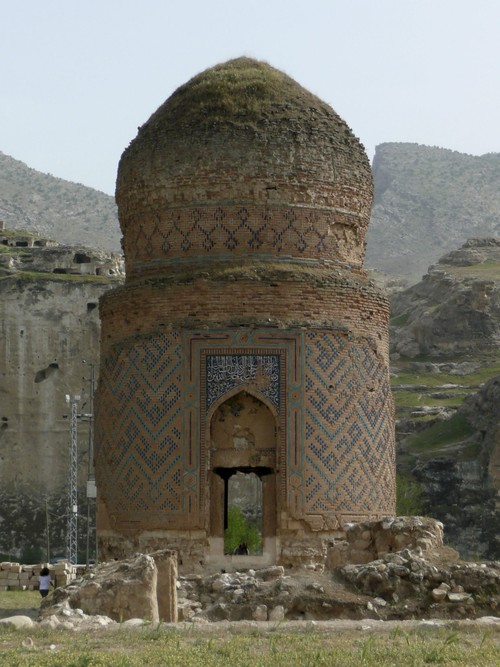 On the other hand, engineer Harman Bresser from the Dutch engineering company, informed that the relocation of the tomb will take a total of eight hours and will be the company's first such undertaking in Turkey.

"We have previously conducted such projects in other countries. Our company began this business in 1990. So far, we managed to relocate a building spanning 20 meters in height. At one point, we moved a building to 12 kilometers. Undertaking this project in Turkey is an honor for us," Bresser said.

Located in the southeastern province of Batman, Hasankeyf is a settlement which was presumably founded during the ancient times. Hasankeyf was declared a natural conservation area by Turkey in 1981; however, as construction on the Ilısu Dam began, engineers feared that much of the settlement could be submerged under water.

The controversy over the construction of the dam has been going on for decades; however, the government decided to speed up the process of archeological excavations and relocate the historical structures.

Hasankeyf which is a settlement that still preserves its medieval atmosphere is divided into two parts as upper and lower cities. There are nearly 6,000 caves which were once used by the locals of the ancient city for accommodation purposes. Until recently, most people continued to live in these cages.

There are a great number of historic structures that make Hasankeyf one of the most authentic ancient cities in the world. The fortress which overlooks the city was built by the ancient Byzantines. Although the building will not be submerged, the fortress is expected to be exposed to some damage due to water destruction.

The Zeynel Bey Tomb, erected in the 15th century, is a mausoleum built for Zeynel Bey, the son of Aq Qoyunlu Sultan Uzun Hassan. Considered one of the first examples of the mausoleum tradition in ancient Anatolia, the tomb features an epitaph on its northern door, explaining that the tomb was built for Zeynel Bey, the son of Bahadır Han Hasan Bey who was martyred on August 11, 1473 during the Otlubeli War.

The tomb is in square shape; however, the interior of the building is architecturally designed in the shape of an eight-sided polygon. The building attracts people with its tile decorations and inscription dedicated to god, Muhammad and Ali. The architect of the building is Pir Hasan, the son of Abdurrahman.
Last Update: Feb 06, 2017 1:22 am
RELATED TOPICS