Şanlıurfa, a memorable experience in an unlikely destination 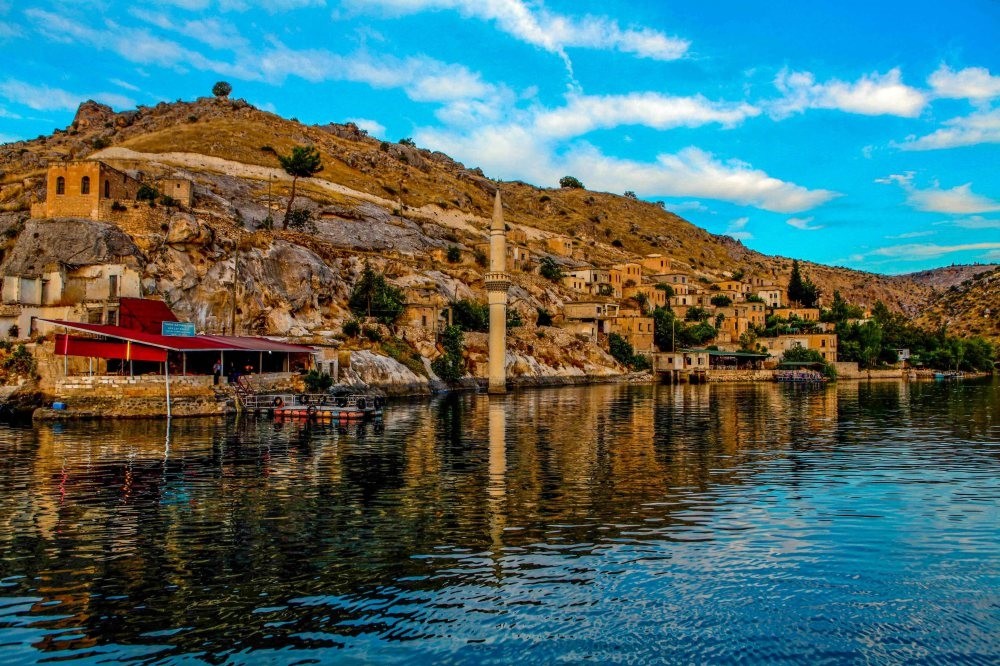 Ever considered touring Turkey’s southeast? With doves flying around the mosque minarets, fragrant rose gardens, calls to prayer echoing off the walls of a cave, the sun painting the stone buildings in gold, folk music filling the air at nights and an amazing variety of succulent kebabs, there is much to be experienced and discovered in the old city of Şanlıurfa

An unlikely travel destination in recent years is Şanlıurfa, one of the oldest settlements in Mesopotamia. Located in Turkey's southeast region, neighboring Syria and the city formerly known as "Urfa," took the title "Şanlı" – meaning glorious, dignified – in 1984 in memory of the achievement of its people in the War of Independence.

The old city of Şanlıurfa is probably not one that most would add to their list of places to see, with media coverage making it seem like hell has broken loose in the region. Hence, even most local nationals who are interested in seeing the city hesitate to take the trip to Şanlıurfa, often referred to as "the land of prophets." Yet, the first thing those who do visit the city notice is the calm and spiritual air prevalent in the city. Unlike in most other largely populated cities in the country, people do not seem to be in a hurry, instead, usually with smiling faces, always ready to assist anyone in need. 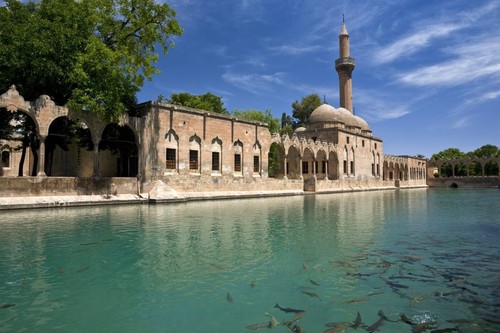 However, for females who are traveling alone, the stares of local men might feel intimidating and disturbing. Yet, Arif, a local staff member at one of the hotels in the touristic Balıklıgöl area, says, "Yes, our men may seem vile and scary, staring at foreign women who pass by, but really, they don't mean bad. Our world here is different to the west, not only to the West in general, but also to the west of the country itself. So when we see foreigners, we look, often disturbing them. But they are our guests, our people would never do anything to harm our guests." To further elaborate how different their customs and culture is in the east, Arif shares the story of his surprise marriage: "I went home from work one day and to my surprise, it was my wedding day. My wife, whom I did not see until the night of the wedding – which I wasn't even aware was happening – is a few years older than me and we have been happily married for 13 years now. I'm not particularly keen on the West knowing such details, because they will not understand. This is the way we live and we are happy this way. For all I know, such marriages last longer as you spend the first year of marriage getting to know each other; the second year of the marriage is the 'falling in love' phase; and in the third year and thereafter, you are growing your family, making babies. After that, it's a little too late to part your ways." 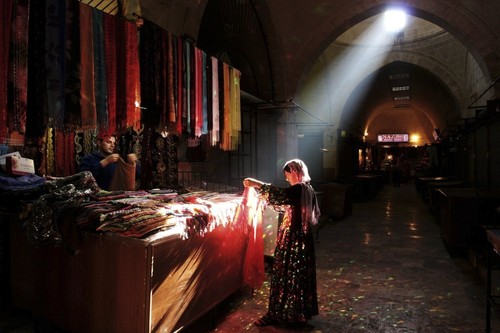 A historic bazaar in Şanlıurfa

Considered the seventh biggest city in the country, Şanlıurfa is also a city of legends. The most well-known legend is the story of the incidents that follow Nimrod's order to throw Prophet Abraham into fire. It is said that Abraham, who was thrown into fire comes out alive after staying there for seven days.

The summers in Şanlıurfa are extremely hot, while the winters are extremely cold. You might prefer to tour the city in the spring and fall seasons. Yet, despite the high temperatures in summer, humidity levels remain low. So for those who do not mind the heat, summer may also be an ideal time to visit.

Depending on your time and budget, you can choose to travel to Şanlıurfa by plane, bus or train. Once you get to the city, finding accommodation from among the large number of hotels available to suit any budget is a piece of cake. Some of the more comfortable hotels include Hotel El-Ruha, Manici Hotel and Türkmen Konağı, all located within walking distance to some of the major touristic sites.

As the majority of the sites you will want to see are within close proximity to each other, you can get to most of them by foot. However, to get to more remote locations and to fit more activities into your time, hiring a car would be a quicker and more practical solution. Hotel staff are usually be able to provide contact numbers for car hires if you ask them.