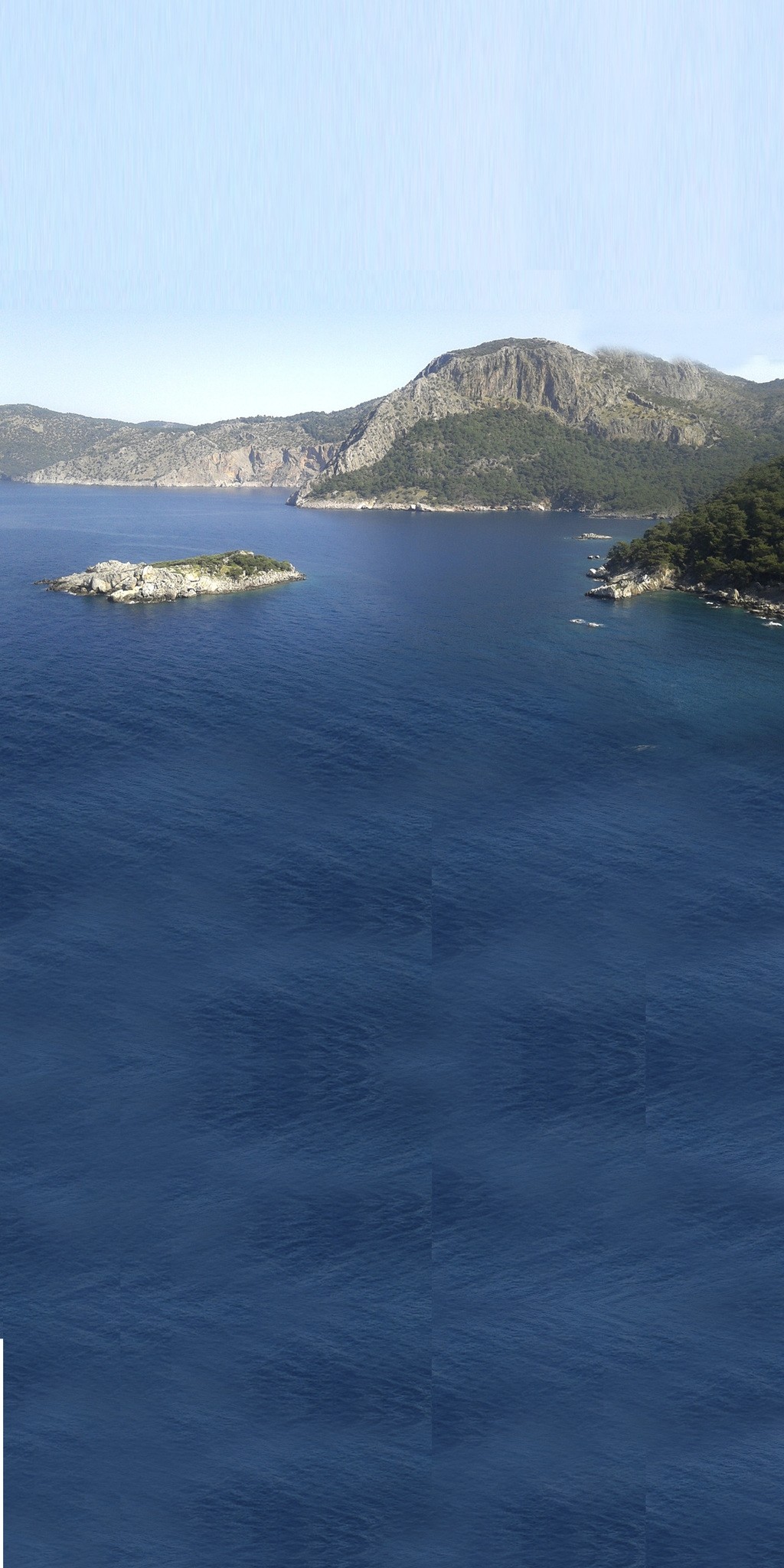 by Anadolu Agency Feb 20, 2017 12:00 am
About half an hour away from the coastal town of Marmaris in Muğla province, Marmaris National Park has been crowned the most visited nature area in Turkey, attracting some 1.6 million visitors last year.

In 2016, Turkey's protected national parks and nature areas drew around 17 million local and foreign visitors. The number is 4 million higher than 2016 projections, according the Ministry of Forestry and Water Affairs.

Most of the national parks in the country hold five star ratings on TripAdvisor, one of the world's largest travel sites. A new national parks app designed by the ministry is also a major force on the rising number of visitors, said Forestry and Water Minister Veysel Eroğlu. The app offers all information that visitors need including routes, entry fees and the weather.

"More investments are on our agenda to better protect the national parks," Minister Eroğlu said.

A haven of flora and fauna, Marmaris National Park lies on a quiet and unspoiled area and is close to the Carian ancient cities of Physkos and Amos and Cennet Adası (the Paradise Island). The national park has picnic areas for families and camping sites and horseback safari tours are also available on premises. Surrounded by sweetgum trees, the park has a beautiful landscape with its rich flora like red pines and oak trees as well as a variety of birds flying over the region.
RELATED TOPICS