Nicole Kidman is the new face of Turkish tourism 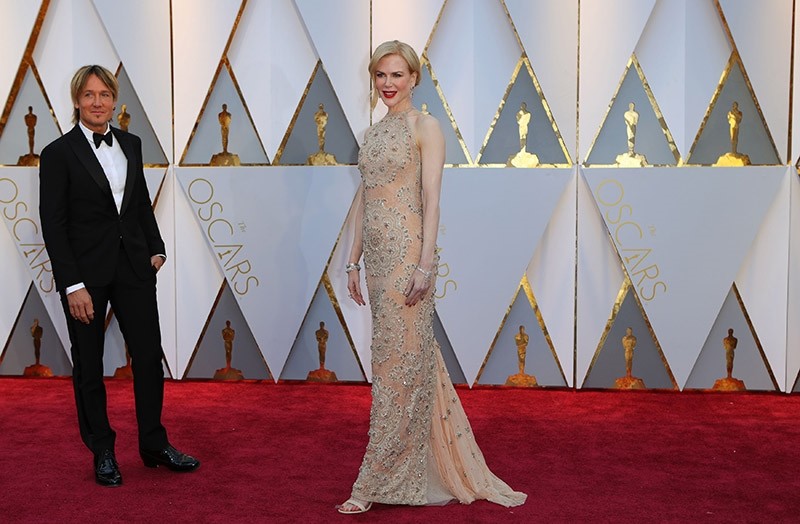 International media agency Global Connection (GC) has launched a joint publication with influential newspapers in Russia and Germany with the aim of encouraging travelers to visit Turkey.

The advertisements will also appear in the Russian daily, Pravda, on March 14.

During an interview with Habertürk, Kidman was asked where she would want to have a vacation in Turkey.

The Australian actress responded, "You are waiting for me to say Istanbul, but you are wrong. We share a common history, so I most want to see Gallipoli."

Kidman's Turkish tourism campaign announcement comes after Morgan Freeman was revealed to be the new spokesman for Turkish Airlines in January.