Nicole Kidman invited to Gallipoli as she expresses interest 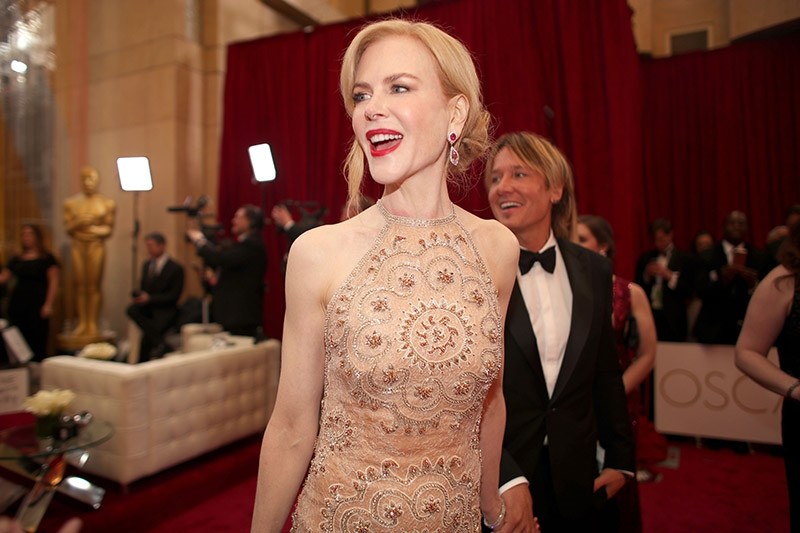 The mayor of Gallipoli has announced on Thursday plans to invite Hollywood actress Nicole Kidman to their town, after the Australian star said the town is the first place she would like to visit in Turkey.

The Australian actress is currently promoting Turkey as a tourist destination in a newspaper advertising campaign and recently expressed an interest in visiting Gallipoli, known as Gelibolu in the Turkish language.

In a recent interview she was asked about where she would like to visit in Turkey. "You are waiting for me to say Istanbul, but you are wrong," she said. "We share a common history, so I most want to see Gallipoli."

The town's mayor, Mustafa Özacar, said it would be a "pleasure" to host the Oscar-winning actress.

"We would be pleased to see Nicole Kidman in Gelibolu," he said. "We are looking forward to sending an official invitation as soon as possible."

The World War I Gallipoli campaign was a crucial point in the history of modern Australia and Turkey. Nearly 9,000 Australian troops died in the battle which took place in 1915, compared to nearly 87,000 Ottoman soldiers, as the Allies tried to knock the Ottoman Empire out of the war.

"People who live abroad [Australians, New Zealanders, English people and other European citizens] know as much as us about the value of Çanakkale and its history," Ahmet Çelik, head of the region's travel agents, said, using the Turkish name for the campaign.

He added that Kidman's comments had made locals "very happy".