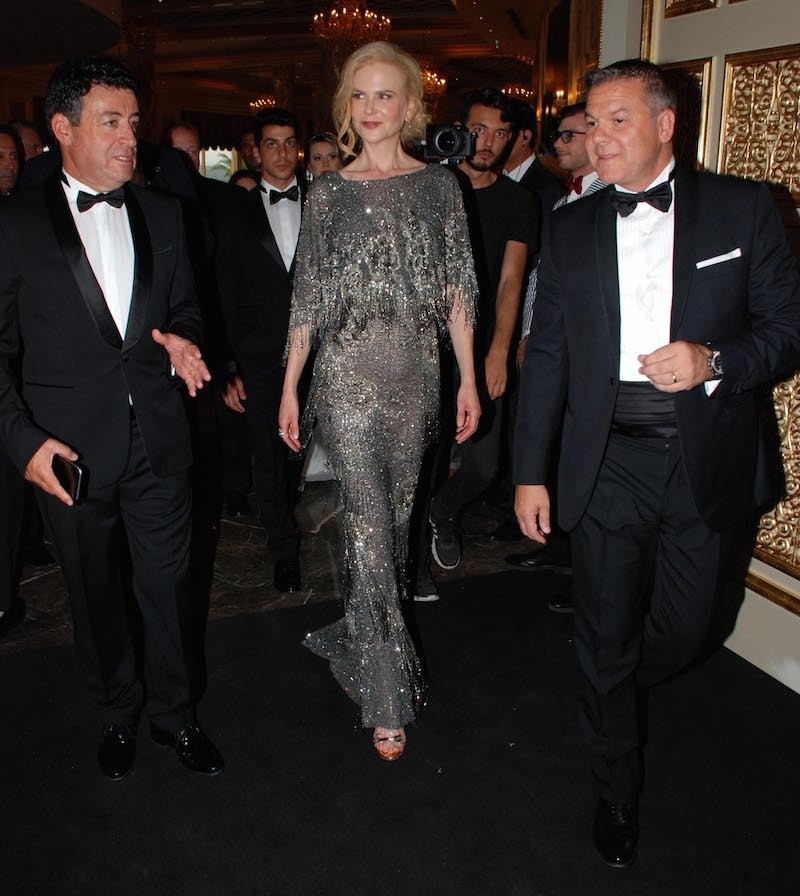 Renowned Oscar-winning Australian actress, Nicole Kidman, made an appearance at the opening of a hotel in the popular holiday destination Bodrum, situated in the southern Turkish province of Muğla. 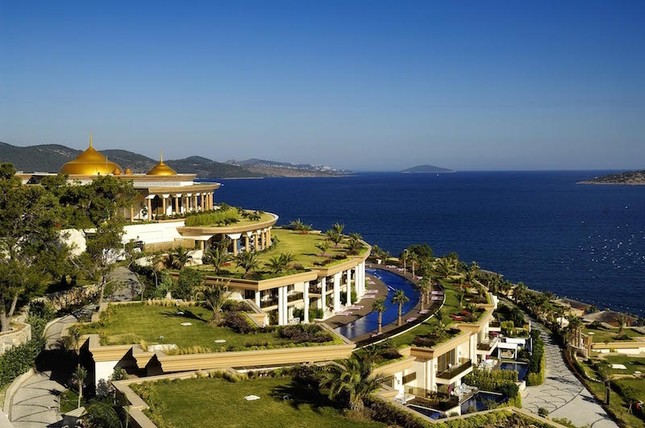 Kidman, arrived at Bodrum Milas Airport Saturday with a special jet, and then traveled to the luxury hotel, The Bodrum by Paramount Hotels & Resorts Group, with VIP vehicles. She was welcomed by Paramount Hotels & Resorts Chairman Ghassan Aridi and General Manager Alessandro Redaelli. Extensive security measures were taken as the Hollywood starlet walked the event's red carpet.

The touristic facility's opening ceremony started at 6:45 p.m. Saturday, with Kidman among the many esteemed guests in attendance. A total of 400 people from across the world were came to the event, including princes from Dubai and Saudi Arabia and leaders in the cinema world from Germany, Russia, Britain, and the U.S. 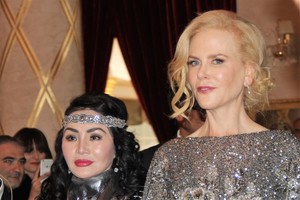 The opening featured a concert by American jazz musicians and Kidman went to a seafood dinner with the hotel managers around 8:00 p.m.

Kidman was named the new face of Turkish tourism in March, and has since expressed her desire to visit sites in Turkey, including Gallipoli, because of the history it shares with her native Australia.