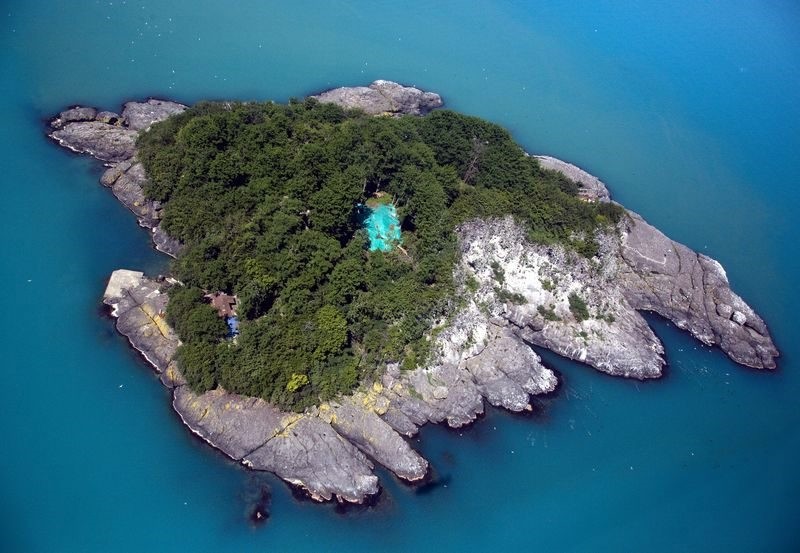 The Black Sea region in northern Turkey is a natural and historical jewel. Giresun Island, located in the southeastern part of the Black Sea, is the only inhabited island in the eastern Black Sea, delighting tourists who come to see the ancient stories hidden in the historic region

Renowned for its natural beauty, wooden houses and high plateaus, Turkey's Black Sea region, is home to verdant colors and is sure to fill your lungs with oxygen, take you away from the rush of the metropolis and, most importantly, introduce you to nature.

Located on the Black Sea coast, Giresun province is located in the northeast where mountains, plateaus and lush greens are incredibly eye-catching. The coastal province also features the only inhabited island in the region.

Giresun Island is a small, 10-acre island located 1.2 kilometers off the coast of Giresun. As the island has been preserved as a historical and natural site for many years, developers have not been able to build residential areas on the island.

During the fifth century or sixth century B.C., the island was used by ancient Greek colonists located in the city of Kerasous - modern-day Giresun. The Greeks gave several names the island, including Ares, Nesos and Puga. 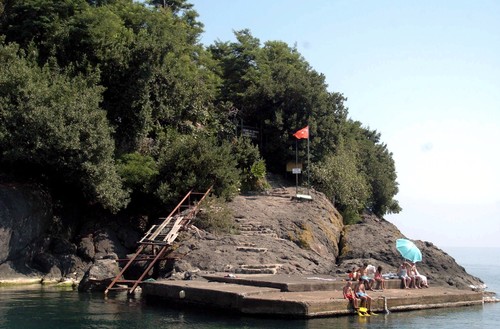 Giresun Island is a small, 10-acre island located 1.2 kilometers off the coast of Giresun. As the island has been preserved as a historical and natural site for many years, developers have not been able to build residential areas on the island.

The Romans established a walled settlement with towers on the island to defend it from pirate raids in the dual province of Pontus and Bithynia during the first century A.D. In the middle of the Byzantine era, during the fifth century to sixth century A.D., a monastery was built on the island. J. Philipp Fallmerayer, an Austrian traveler, journalist, politician and historian who visited the island in 1840, reported that the monastery had been dedicated to St. Phocas of Sinope.

Marked by legendary myths about Amazons who once lived on the island and the story of Hercules coming to the island to find the Golden Fleece, the unique island in the Black Sea offers visitors a chance to travel back in time. A special troupe on the island performs the fight between the Argonauts and the Sakas. Visitors can also see performances with Hercules and Amazons.

Culture and Tourism Provincial Director Kemal Gürgenci told Anadolu Agency (AA) that Giresun Island has become a very important destination thanks to its history and mythology. 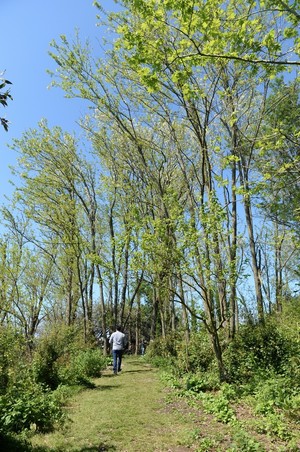 Gürgenci said that the island has the potential to represent Giresun in tourism as "the first and only inhabited island in the eastern Black Sea."

Implying that the mythological stories the island has to offer are a key opportunity to boost tourism in the region, Gürgenci said: "Stories like the one of Hercules coming to the island in search of the Golden Fleece and the island's former use as a base by Amazons, as well as the historical artifacts like the ancient chapel, fortress walls and monastery ruins attract the attention of tourism professionals."

Saying that Giresun Island will represent the city in tourism in the future, Gürgenci asserted that the interest of local and foreign tourist in the island is increasing year by year.

Gürgenci said: "The island offers tourists the chance to experience the sea and visit the highlands at the same time. Also, the island's mythological stories and historical ruins show that it is not just a piece of land, but a potentially satisfying hub for tourism."

An organizer of travel-in-time events held on the island, Hakan Adanır spoke about the significance of the island's geographical location, remarking that it is situated on a key trade route between Greece and Georgia, and that "[a]ccording to the ancient legend, Hercules fought with birds on the island, which still has birds."

"Around 800 B.C., Greek sailors called Argonauts stopped by Giresun Island on their way to Georgia for the gold trade with Captain Jason and the story passed down by generations," Adanır said.

Explaining that the island's ancient history gives it much potential for tourist activity to flourish on the island, Adanır said: "The Sakas arrived to find the Argonauts inhabiting the island. Still, despite showing caution initially, the Sakas began to eat with the Argonauts and searched together for the Golden Fleece. We can say that the Golden Fleece opened a door for islanders to live peacefully together."