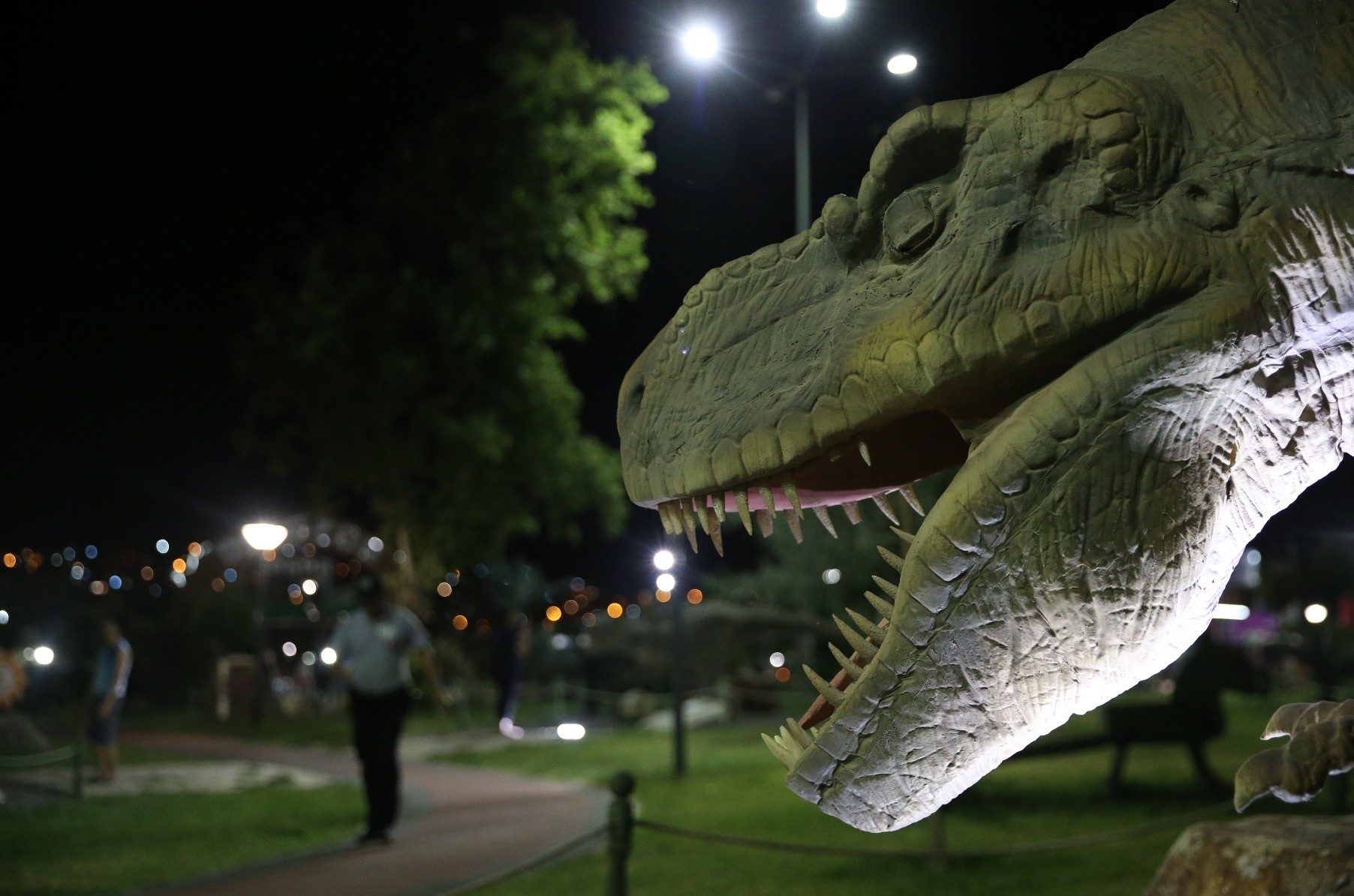 Located on an area of 700,000 square meters in Turkey's Gaziantep, Yeşilvadi has one of the largest picnic and entertainment areas in Turkey and hosts thousands of visitors from nearby cities, especially on the weekends.

Constructed by the Gaziantep Municipality in four steps, Yeşilvadi Park is located on Şahinbey, which is the largest district in Gaziantep and the third most crowded district in the province.

The 700,000-square-meter park attracts visitors with its social and cultural areas and education centers for children, in addition to the sports and entertainment facilities it offers.

Şahinbey Mayor Mehmet Tahmazoğlu said that the social projects launched by the municipality are contributing to the entire region, not only the district itself.

Providing information about Yeşilvadi Park, Tahmazoğlu said, "The entire park area has been developed as a result of the nationalization process. The area was previously not a wooded place. We designed it as a park from scratch. Yeşilvadi Park has so many facilities for visitors, including cycling and walking routes, indoor swimming pools and the amphitheater. We also offer designated areas for children in every facility."

Tahmazoğlu also spoke about the natural lake, which is located on an area of 96,500 square meters. He said, "Here, visitors can take a tour with paddle boats. In a way, we have brought the sea to Gaziantep. Yeşilvadi is also home to the largest adventure theme park in Turkey."