Tortum Lake to be introduced to tourism 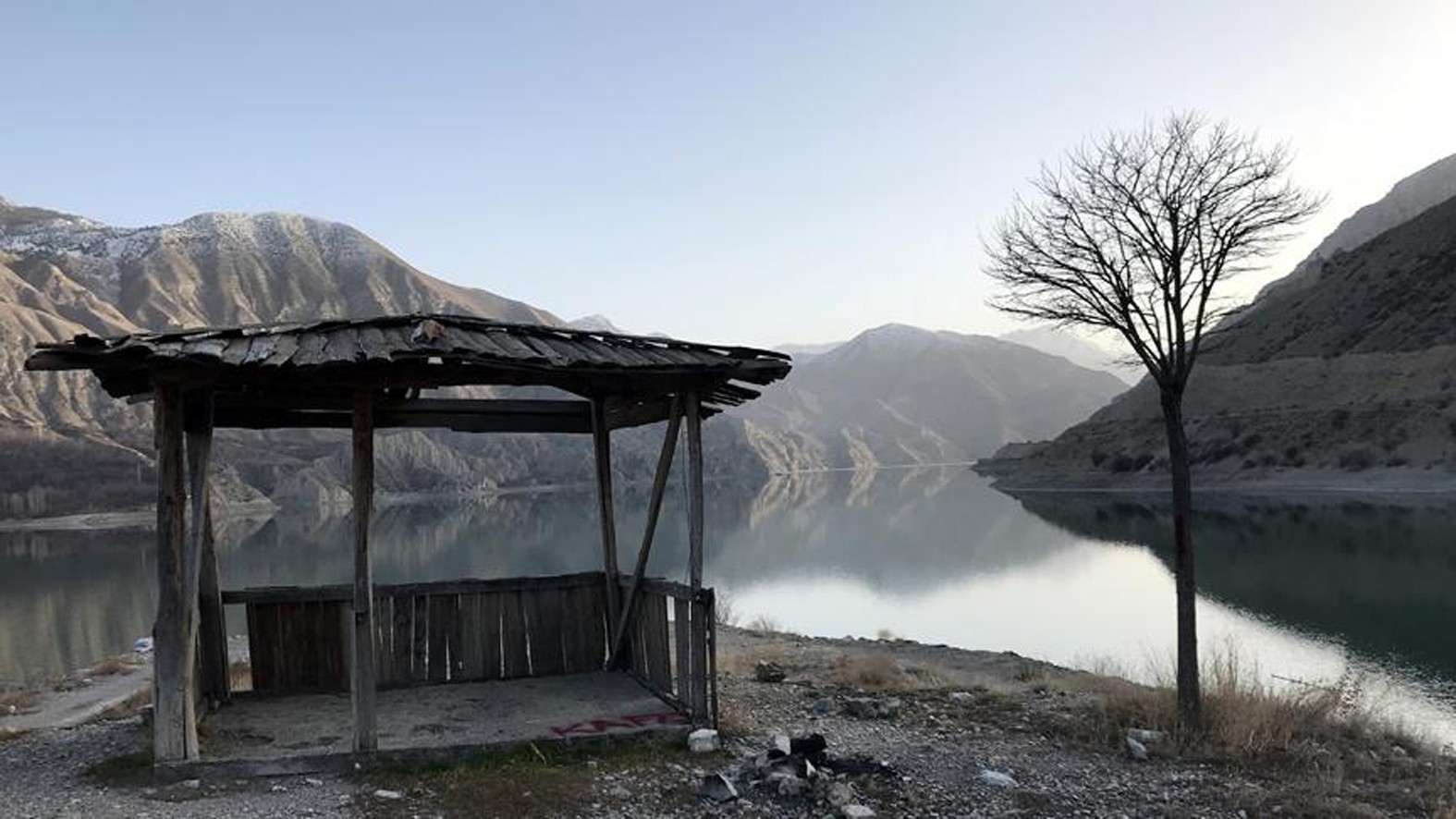 Housing 200 kinds of migratory bird species and hosting thousands of tourists with its natural beauties, Tortum Lake in the Uzundere district of Erzurum province will mesmerize visitors with the resorts that will be constructed

Tortum Lake, which hosts many visitors with its historical and natural beauties in the slow city of Erzurum in the Black Sea region every year, will be introduced to international tourism with a project costing TL 9 million ($2.4 million).

Chosen as the 11th quietest city in Turkey by Cittaslow International, which aims to improve the quality of life in towns by slowing down its overall pace, Tortum draws the attention of nature lovers with the Tortum Waterfall and Tortum Lake along with its historical churches, bridges, green plains and forests.

Tourists who come to enjoy the unique view of Tortum Lake, which is home to thousands of bird and plant species, make camps or stay in their caravans near the lake. Conducting work to increase tourism in the region and benefit from the attention of tourists, the Uzundere Municipality has prepared a project with a fund they received from the Ministry of Environment and the Urbanization General Directorate for the Protection of Natural Assets. The municipality, which will construct many touristic places in and around the peninsula, wants to introduce Tortum Lake to international tourism.

Uzundere Mayor Halis Özsoy told Anadolu Agency (AA) that the peninsula on the lake has been a frequent destination for local and foreign tourists.

Explaining that the construction plan of the peninsula was prepared because it is a natural protected area, Özsoy said, "Local and foreign tourists come with their caravans and make camps there. We want to make it a modern place and introduce it to international tourism. After these plans were prepared, we received a fund of TL 9 million."

One of most assertive tourism projects

"We will construct a tower restaurant, wharf, lighthouse, small waterfall, beach, amphitheater, open-air cinema, arbors and walking trails with the fund. The open-air cinema can be enjoyed either by relaxing on the ground or viewing from boats on the lake. When we complete the project, it will be one of the most assertive tourism projects in eastern Anatolia. We will make this place an area where people can organize alfresco weddings along with their social and cultural activities," said the mayor.

Özsoy continued, "There are 200 migratory bird species that live near Tortum Lake. There will be works conducted to reveal the underwater richness. We want to improve tourism together with the people of the region so that they can also benefit. Therefore, we will open booths where traditional tastes such as Tandoor bread, cağ kebabı, pekmez, which is a molasses-like syrup, and pestil, which can be described as dried fruit, will be sold. We just want to contribute to the concept of tourism. We are planning canoeing or sailing on the lake and tours with boats on the lake in the second part of the project."

Noting that Turkey increases the amount of tourists every year, Özsoy added, "We want to increase the tourism income of eastern Anatolia with the peninsula on the lake. It will be one of the most assertive projects that is conducted by the Ministry of Environment and the Urbanization General Directorate for the Protection of Natural Assets to date."

Project to employ many people

Telling that many people will be employed thanks to the project, Özsoy reported, "We have planned our tender in March and will spend half of the fund this year. The most important output of the project is that the people in the region will be employed. Besides, we will introduce the culture and life of these people to tourists. It is one of the biggest projects designed for this purpose. Therefore, we, as Uzundere, will have contributed to the solidarity and cohesion of nations."