The Kurtalan Express: A daylong journey to southeastern Anatolia 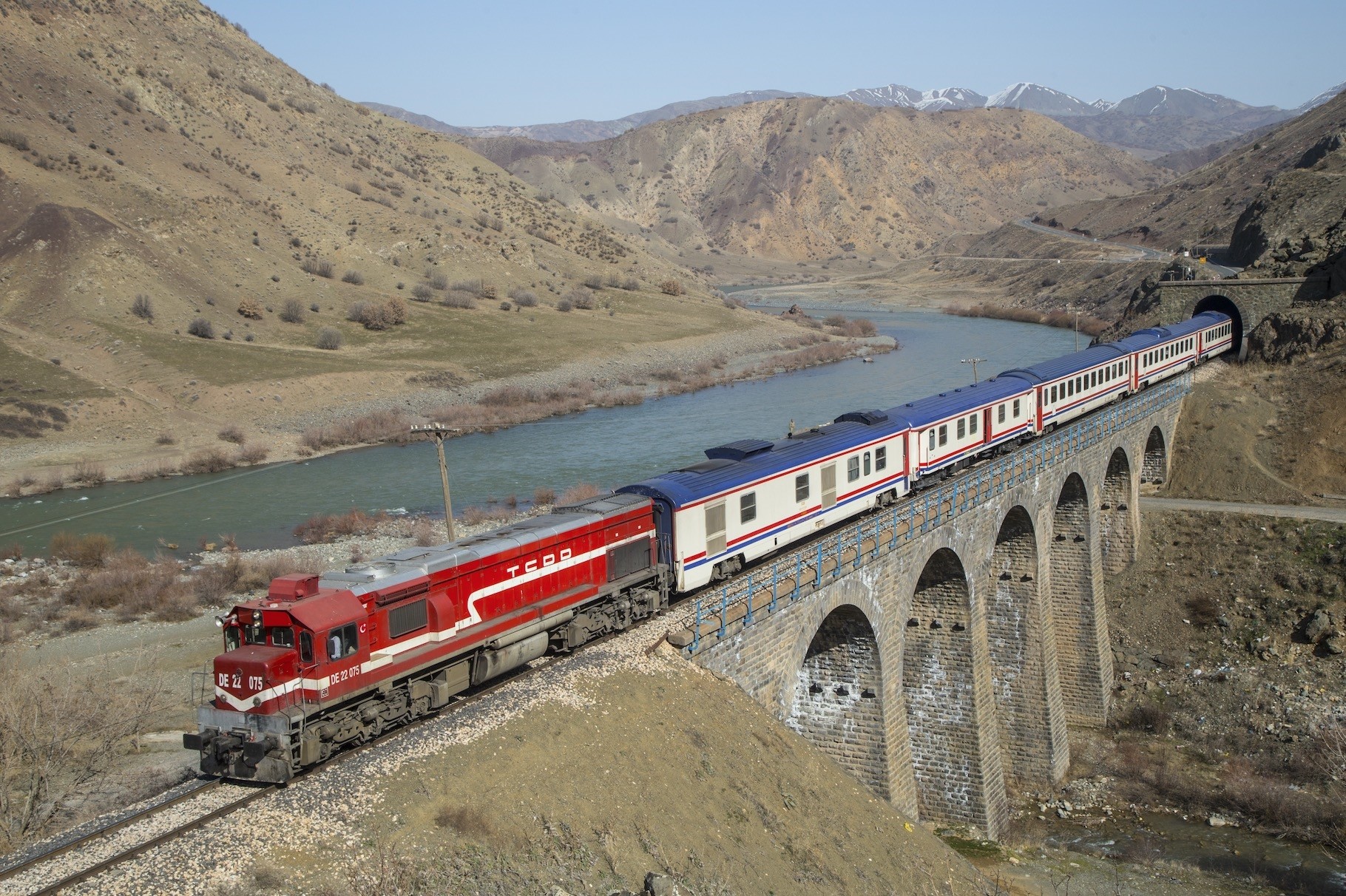 The Kurtalan Express departs from Ankara and arrives in Siirt in more than 24 hours. Although the journey is long, the train features sleeping cars that make the journey more comfortable.
by Anadolu Agency Feb 22, 2018 12:00 am

Long train journey are a hot trend in Turkey now, allowing adventure seekers to discover Anatolia's hinterlands, bring the Kurtalan Express back to its heyday

The dream of filling Turkey with railways was one of the ambitions of the Republic of Turkey when it was first founded. Although these railways and train lines were highly popular in the beginning, Turks lost their interest in railway transportation and began to prefer much faster ways. However, with the renewed popularity of the Eastern Express, which departs from Ankara heading to Kars, train lines are again in the spotlight for those who want to get to know the Anatolian hinterlands.

The latest trend is to take a trip to the East through southern of Turkey on the Kurtalan Express, which began 74 years ago. Continuing nonstop since its opening, the express is now one of the first choices of adventure seekers that want to take a cultural tour through Anatolia.

Twenty-one years after the foundation of the Republic of Turkey, the Kurtalan Express makes more than 70 stops, especially in Kırıkkale, Kayseri, Sivas, Malatya, Elazığ, Diyarbakır and Batman, along the 1,212-kilometer route from the first station to the last. 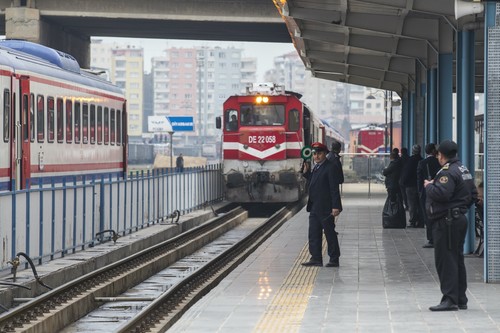 The inspiration for the name of the band that the late singer Baris Manço founded in 1972, the journey on the State Railways of Republic of Turkey (TCDD) Transportation Inc.'s Kurtalan Express starts in Ankara and ends in Siirt's Kurtalan district, taking 23 hours.

While the rounds are sometimes the addresses of the beginning stories and sometimes those of return, the routes throughout the journey offer passengers a visual feast.

Even though the passenger profile of the Kurtalan Express, which sometimes carries students to school or soldiers to their military service or workers to foreign lands, changes over the years, it continues to carry hope for the future.

Kurtalan Station Master Selahattin Yıldırım told Anadolu Agency (AA) that the Kurtalan Express made its first round on Oct. 29, 1944, after the iron nets were built. 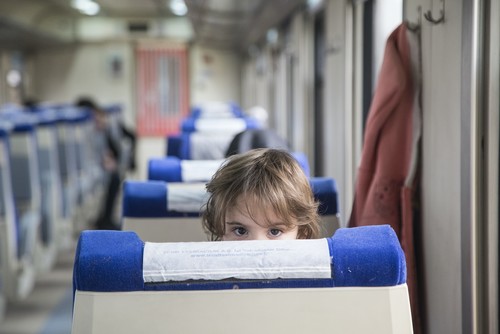 Noting that a restaurant is also included along with sleeping accommodation, a couchette and seated cars in the train, Yıldırım said trips are on Mondays, Wednesdays, Fridays, Saturdays and Sundays.

Mehmet Şimşek, a 73-year-old retiree who started his career on the TCDD's Kurtalan Express in 1972 and served for more than 40 years, said when he started, rail transport throughout the country was more attractive than the highway. 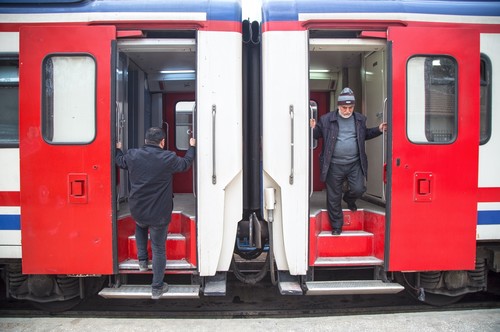 Pointing out that there are many differences between the trains at that time and today's trains, Şimşek suggested that comfort, confidence and service are better on the current trains.

Recalling that Kurtalan was the last stop and that trains were not running from that point forward, Şimşek said highways were not that busy back then and that they also carried passengers to Bitlis and Tatvan.

"At that time, there were many passengers not because they preferred it, but because there was no other means of transportation. Nowadays, passengers prefer trains mostly for comfort. Trains have a restaurant and sleeping cars," Şimşek continued. "They prefer trains for a comfortable journey. There is peace and prosperity where the train goes. When transportation is easy somewhere, investors are directed there. Where trains go, development follows. Railroads are the heart of countries."

Ahmet Gülşen, a university student who set out on a southeastern tour by train, said he preferred the Kurtalan Express to experience a different journey.

Gülşen noted that he wanted to travel by train to get to know the people of the region and to see their lives better. "People board the train at the stops, and we get a chance to meet and chat with them," Gülşen said. "The journey on the Kurtalan Express is very beautiful. The people of the region treat us very well and welcome us warmly. They share their water and food with us."