Taşkuyu Cave offers out of this world experience 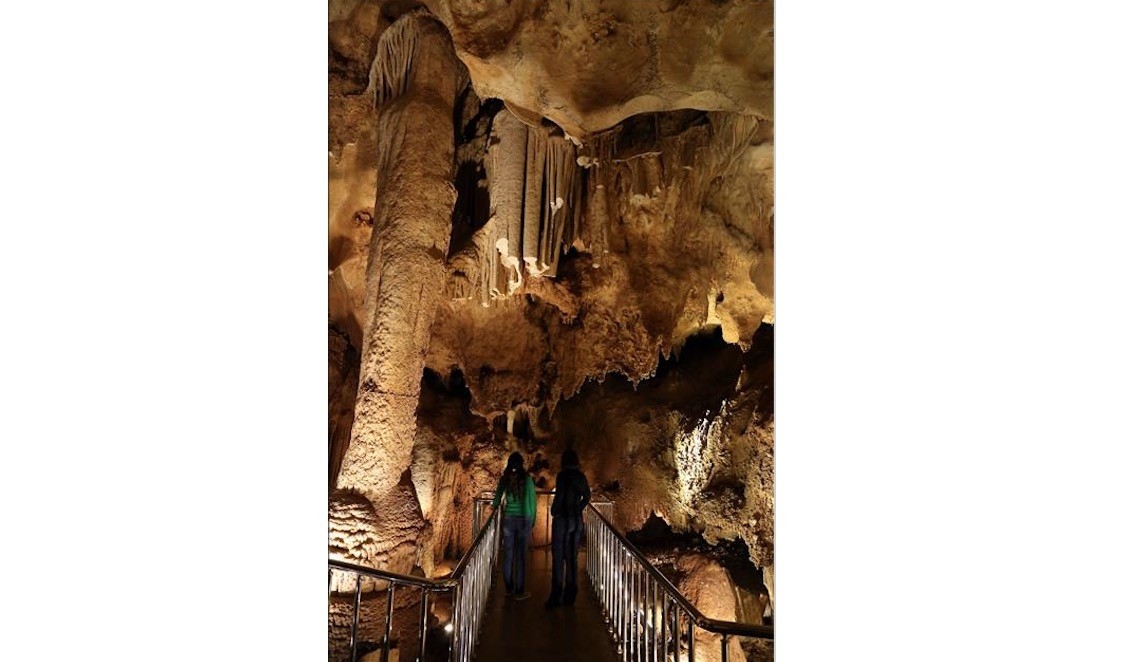 Taşkuyu Cave, which was unearthed by chance during roadwork in Tarsus, Mersin and later restored for tourism, is quite noteworthy for its various formations and impressive galleries.An unexpected situation emerged in 2006 in Tarsus, a city that has hosted many civilizations throughout history, as a result of roadwork conducted by municipal workers on Taşkuyu Street.

Taşkuyu Cave, which is located about 10 kilometers northwest of the district, is situated 214 meters above sea level, while the temperature varies between 20 and 24 degrees.

Located in the immediate vicinity of Eshab-i Kehf Cave, known as the "Seven Sleepers Cave," the cave has galleries bearing the names of seven young people who refused to worship idols and escaped the ruler of the time.

Buse Güldoğan, a tourist that came to visit the historic, natural wonders of Mersin, said that they heard the cave was found by chance. "I find this place very impressive. It is an interesting sight with a fascinating atmosphere. It has very nice columns and interconnected galleries. You do not want to go out once you enter," she said.Murat Koç said that they came from Hatay's İskenderun district to visit Eshab-i Kehf Cave in Tarsus and when they learned that there was another such cave in the region, they wanted to see it as well.

Noting that when they entered, there was a different atmosphere, Koç said, "It is an interesting, beautiful place. We recommend it. People should come and see this. It feels a bit spooky at the entrance, but you get used to it as you look around. We come to Mersin quite often. We like the historical and tourist spots in the city."